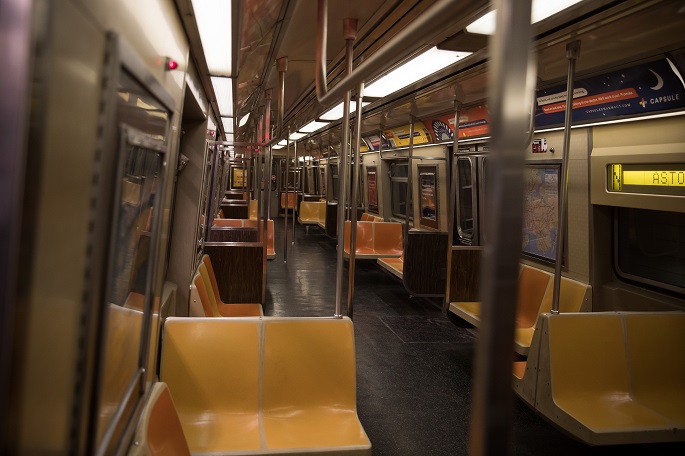 The total number of COVID-19 cases in the United States surpassed the mark of 100,000 by Friday afternoon local time, according to Johns Hopkins University.

As of 6 p.m. Eastern Time on Friday (2200 GMT), there were 100, 717 confirmed cases in the United States, data compiled by the Center for Systems Science and Engineering at the university showed.

New York State reported 44,870 confirmed cases, followed by the states of New Jersey and California, respectively with 8,825 and 4,569 cases.

A total of 1,544 deaths have been recorded nationwide. New York State reported the highest death toll of 366 among all states, while 157 deaths occurred in Washington State.

The Senate approved the bill on Wednesday night, following rounds of strenuous negotiations between Democrats and Republicans.

"The legislation developed in the Senate is the first step to restoring confidence and stability to America's economy," Trump said.

The bill, aimed at cushioning the economy from COVID-19 ravages, will provide small businesses emergency loans, business tax breaks, expanded unemployment benefits, 1,000-dollar-plus direct payments for working Americans, government aid for such industries as airlines and hotels, as well as more support for hospitals and state and local governments.

"It will get emergency cash to families and small businesses and surge resources to doctors, nurses, hospitals, and the race for new treatments and vaccines," said Senate Majority Leader Mitch McConnell, a Kentucky Republican.

Also on Friday, Trump said he ordered U.S. automaker General Motors (GM) to produce ventilators under the Defense Production Act, a wartime law he recently invoked to cope with the COVID-19 pandemic.

"Today, I signed a Presidential Memorandum directing the Secretary of Health and Human Services to use any and all authority available under the Defense Production Act to require General Motors to accept, perform, and prioritize federal contracts for ventilators," Trump said in a statement.

The action will help ensure a quick production of ventilators, which are critical in treating severe cases of COVID-19.

The hardest-hit state will be facing a severe shortage of hospital beds and Intensive Care Unit (ICU) beds, which are equipped with ventilators, in days, local officials have said.

Photos circulating online on Friday showed that medical workers in a New York hospital who could not get medical gowns were wearing black garbage bags while taking care of COVID-19 patients, arousing public concern over their safety.

It will provide 1,000 hospital beds as a "referral hospital" to treat non-COVID-19 patients, relieving the strain put on local hospitals by the pandemic.

California ranks the third nationwide in caseload, with over 4,600 confirmed COVID-19 cases by Friday evening. Los Angeles county suffered the most in the state with more than 1,400 cases and 26 deaths.

The Mercy also has 11 general-purpose operating suites, a 5,000-unit blood bank, 15 patient wards and room for 80 intensive care beds, according to the ship's official website.

Mercy, home-ported in San Diego, is one of the two hospital ships operated by the U.S. Navy. The other ship, Comfort, will arrive in New York City on Monday for the same service, Trump said Thursday.

The president said he would travel to Norfolk, Virginia on Saturday to bid farewell to the ship.