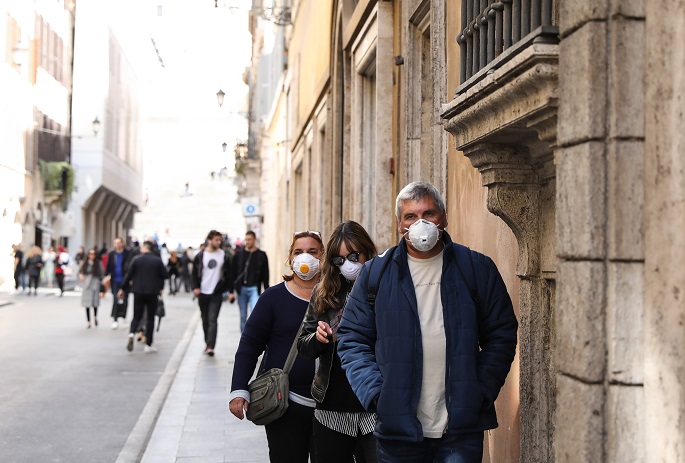 Existing data show the novel coronavirus has caused higher mortality in men than women. Besides general poor health and habits like smoking and drinking for men that may cause damage to lungs, leading experts told Xinhua hormonal influences on the immune response may also play a key role in this phenomenon.

While addressing a White House daily briefing, Dr. Deborah Birx, White House COVID-19 task force director, said a report from Italy shows that men in nearly every age bracket were dying at higher rates than women. She called it a "concerning trend."

Hospitalized men with COVID-19 were 75 percent more likely to die than were hospitalized women.

Data from other countries also showed more men are dying of COVID-19 than women. A report of the Chinese Center for Disease Control and Prevention suggested that the mortality among men with confirmed coronavirus infections was roughly 65 percent higher than it was among women.

Unhealthy habits such as smoking and drinking alcohol occur in more men than women, which may damage lungs and prime for inflammation when battling an infection, experts said.

Men tend to have more underlying health conditions such as hypertension, cardiovascular disease and chronic lung disease, according to Global Health 50/50, a research institute examining gender inequality in global health.

"While other factors, that may promote severe infection such as history of smoking and heart disease, also differ between men and women, the immune system is known to function differently between the sexes," said Susan Kovats, an immunologist and microbiologist at the Oklahoma Medical Research Foundation, in an interview with Xinhua.

Gender differences in the incidence and severity of respiratory virus infection are well documented in humans and mouse models and correlate with differences in immune cell activity, she said.

Immune cells are capable of responding to estrogen and testosterone, suggesting the disparate levels of these hormones in men and women may play a role in their differential immune responses, Kovats explained.

In response to some viruses, compared to male cells, female cells produce higher levels of proteins termed "interferons" that are a crucial part of the early innate immune response. Interferons trigger a cascade of proteins that are directly anti-viral and act to attenuate viral spread, according to Kovats.

"Indeed, evidence shows that production of interferons is promoted by estrogens. During a respiratory virus infection, a greater capacity for interferon production may help to reduce viral spread and lung damage in females," she said.

He found male mice were more susceptible to infection than females at every age.

"Our experiments in mice suggest that this is in part hormonal. If we removed estrogen from mice, they were now as sensitive as males to SARS-CoV," Perlman told Xinhua.

The immune response between males and females could be hormonally-related, but remain poorly understood, Kent Pinkerton, professor of the University of California, Davis, School of Medicine, told Xinhua.

If scientists can uncover how that works, they could identify better strategies for fighting coronavirus infections in general, experts said. 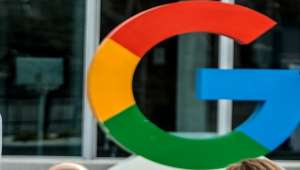 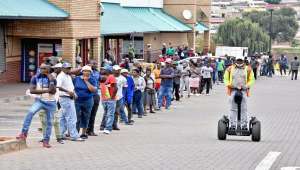 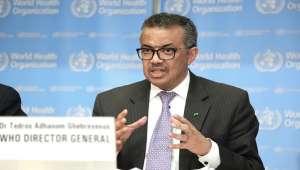 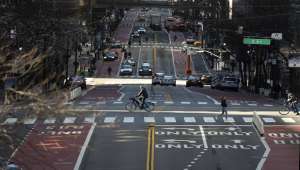 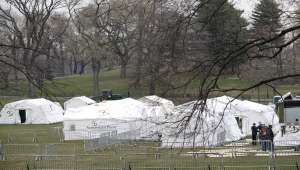 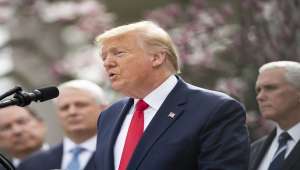