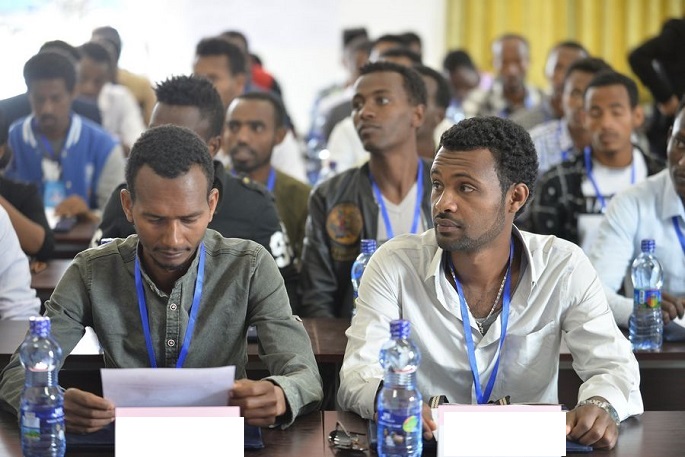 Ethiopia's Ministry of Science and Higher Education on Friday confirmed that unrest in 22 universities have caused 35,000 students to quit class.

The ministry said it has taken various disciplinary measures against hundreds of university staff and students who are suspected of involvement in unrest in tertiary educational institutions across the east African country.

"Ministry of Science and Higher Education has taken disciplinary measures on more than 640 students, 40 teachers, as part of measures to combat unrest in various Ethiopian universities."

"The ministry has also formed a committee to prevent the recurrence of unrest in Ethiopian universities, as well as facilitate the return of 35,000 university students back to their studies." said the Ministry .

Ethnic tinged clashes in various Ethiopian universities since last November has killed about a dozen students and left dozens of others injured.

The clashes have prompted Ethiopian Prime Minister Abiy Ahmed to warn that his government could close down universities if the unrest continues.

In recent years, Ethiopia's higher education institutions have become scenes of violence between students over ethnic and religious differences. 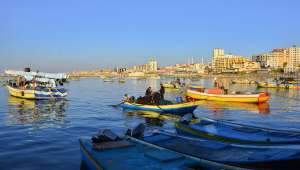 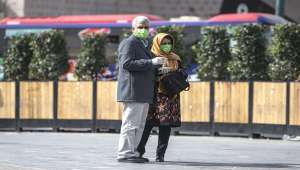 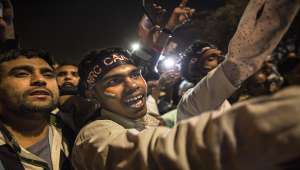 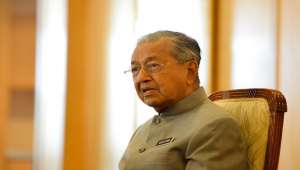 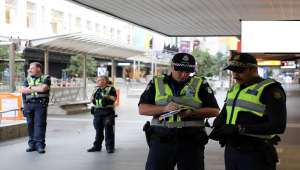