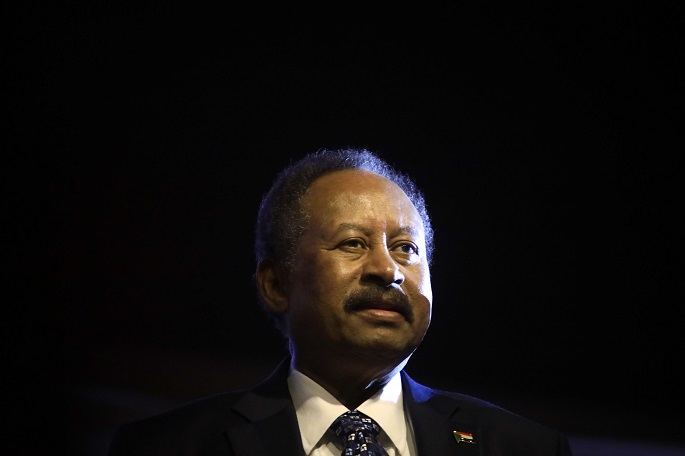 Sudanese Prime Minister Abdalla Hamdok said the situation is under control after Tuesday's gunfire around buildings of the General Intelligence Service (GIS).

"We reassure the citizens that the incidents that took place today are under control and will not stop our work," said Hamdok on his Twitter account.

He further noted that Tuesday's incidents would not make the government to backtrack from implementing the objectives of the "revolution."

"We reaffirm our confidence in the armed forces and other regular forces and their ability to control the situation," he said.

They were asked whether to join the army or the Rapid Support Forces (RSF) or be discharged and get end-of-service rewards, and the majority opted for the latter.

Members of the disbanded units refused to hand over their weapons to the armed forces until they get the rewards.