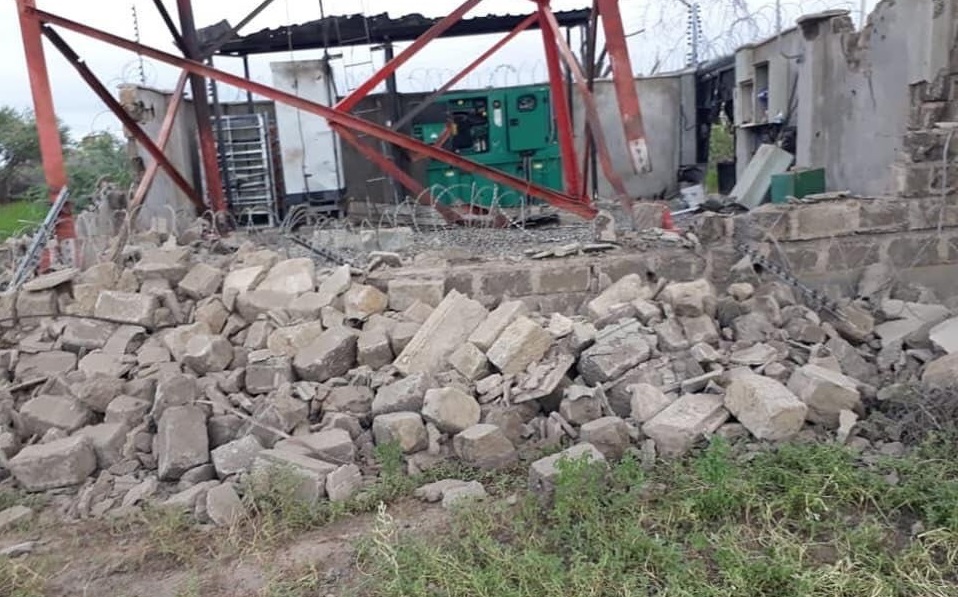 Three teachers were killed and one child injured after Somali extremist group al-Shabab attacked a school and a police camp in Garissa county in northeast Kenya early Monday, according to a senior Kenyan police officer.

Police in Garissa said a child was injured after being hit by a stray bullet, while female teachers and nurses at the institution were spared after being identified by the suspected militants.

Mutyambai noted that the gunmen later burned down a police patrol base, before destroying a Safaricom mast located at a local market.

"A combined security multi-agency team is combing the area in pursuit of the attackers," the officer added.

A number of civilians and security personnel have already died as a result of the group's attacks, which often include ambushes or the planting of explosives on roads in the northeast of the country, particularly in the counties of Mandera and Garissa. 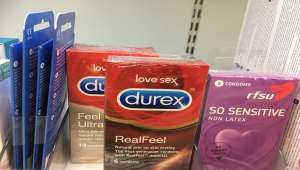 Condom shortage looms as production falls due to coronavirus 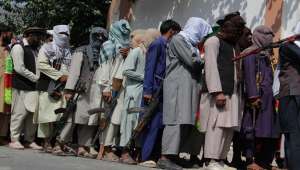 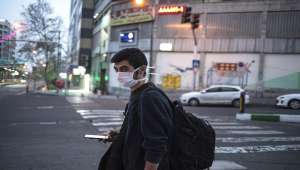 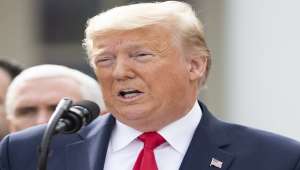 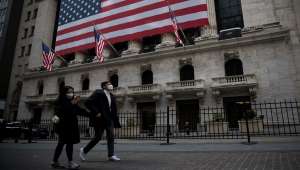 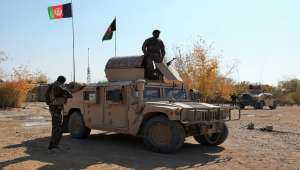