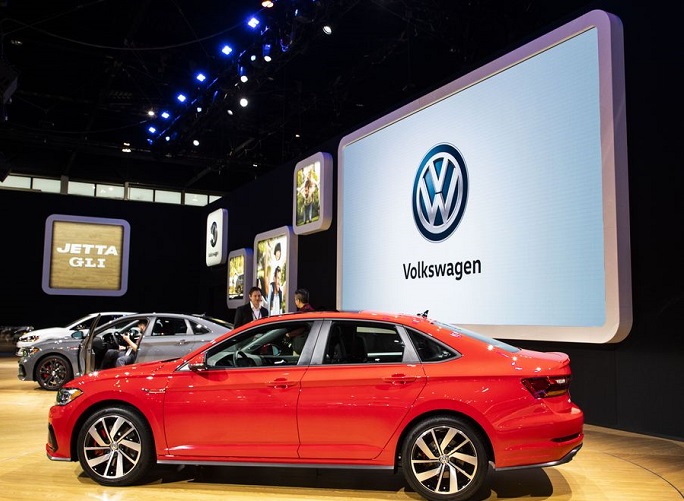 The charge include 58 counts of contravening the act between January 2008 and December 2015, by allegedly unlawfully importing into Canada nearly 128,000 vehicles that did not conform to prescribed vehicle emission standards in the country.

The other two counts are about providing misleading information.

In 2015, the Canadian ministry launched an investigation into the importation into Canada of certain models of vehicles allegedly equipped with a prohibited "defeat device," which in this case, is software that reduces the effectiveness of the emission control system during normal vehicle operation and use.

The charge against Volkswagen comes more than four years after the German company reportedly admitted to installing software on 11 million cars worldwide to trick emissions-testing equipment into concluding the cars ran more cleanly than they actually did.

Volkswagen reportedly pleaded guilty to charges in the case in the United States in March 2017 and was fined more than 4.3 billion U.S dollars.

A court appearance is scheduled for the case on Friday in Canada's Ontario Court of Justice.

The Canadian Environmental Protection Act is an important part of Canada's federal environmental legislation aimed at preventing pollution and protecting the environment and human health.