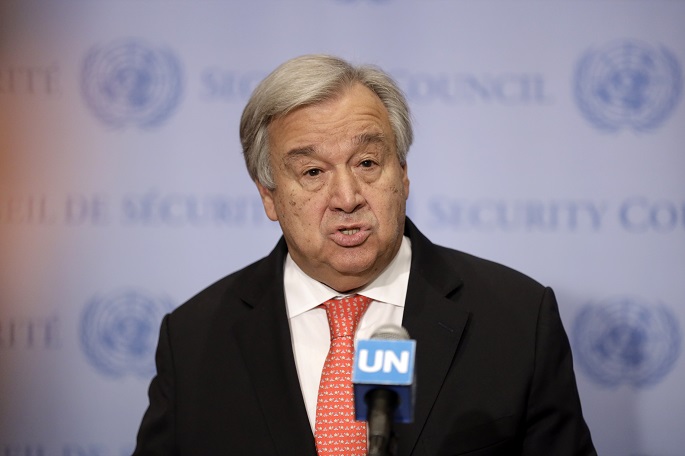 "The imperative to prevent genocide is not only moral, it is a legal obligation set out in article 1 of the Convention (Convention on the Prevention and Punishment of the Crime of Genocide). Indeed, the primary obligation to prevent genocide rests with states," said the UN chief in his message for the International Day of Commemoration and Dignity of the Victims of the Crime of Genocide and of the Prevention of this Crime.

"I congratulate Turkmenistan, Dominica and Mauritius for responding to my appeal last year for the universal ratification of the Genocide Convention. I urge the 42 states that have yet to ratify the convention to do so as a matter of priority," said the secretary-general.

"Too often, the world has failed the populations under threat of genocide, crimes against humanity, war crimes and ethnic cleansing. The examples are many, and we know them well, but they remain a scourge, even today, causing great suffering. And the devastating impact on the victims, communities and society as a whole can take generations to overcome and heal," said Guterres.

Acting quickly to early warning signs and investing in early prevention can save lives and prevent attempts to destroy vulnerable groups, in whole or in part, the secretary-general added.

"By promoting a culture of peace and non-violence that includes respect for diversity and non-discrimination, we can build societies that are resilient to the risk of genocide," he said.

In September 2015, the UN General Assembly established Dec. 9 as the International Day of Commemoration and Dignity of the Victims of the Crime of Genocide and of the Prevention of this Crime. The 9th of December is the anniversary of the adoption of the 1948 Convention on the Prevention and Punishment of the Crime of Genocide (the "Genocide Convention"). The purpose of the day is to raise awareness of the Genocide Convention and its role in combating and preventing the crime of genocide, as defined in the Convention, and to commemorate and honor its victims. 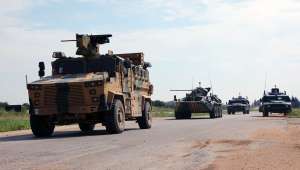 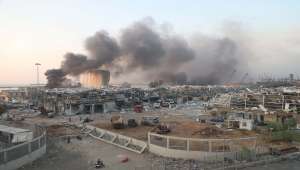 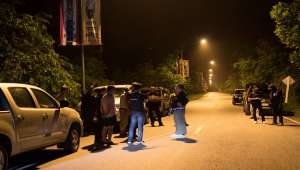