UNHCR calls for closure of immigration detention centers in Libya 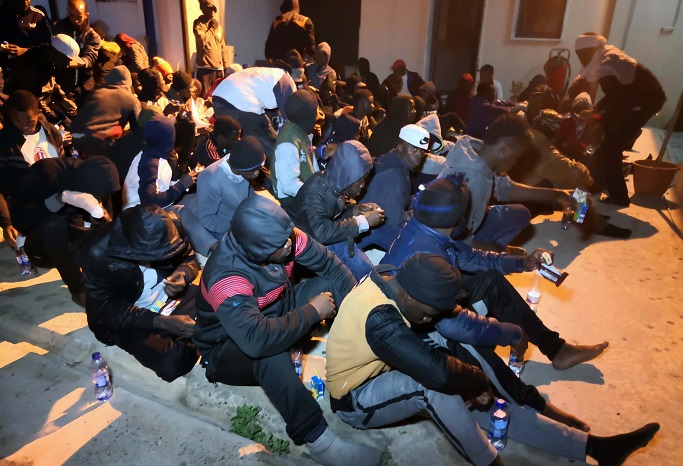 The UN High Commissioner of Refugees (UNHCR) on Friday called for closure of immigration detention centers in Libya and release of refugees and migrants into the urban community.

"Currently, there are nearly 4,200 people held in detention centers in Libya, of whom 2,450 are persons of concern to UNHCR," the UNHCR said.

"UNHCR continues to call for an end to detention and the gradual and orderly release of all refugees and migrants into the urban community," the UN refugee agency added.

UNHCR and its partners have so far conducted more than 1,150 monitoring visits to detention centers in Libya in 2019.

On Thursday, UNHCR said 2,178 had left Libya to a safe country through resettlement or evacuation in 2019.

Thousands of illegal immigrants, mostly Africans, choose to cross the Mediterranean Sea toward Europe from Libya, which has been suffering insecurity and chaos since the fall of its former leader Muammar Gaddafi in 2011.