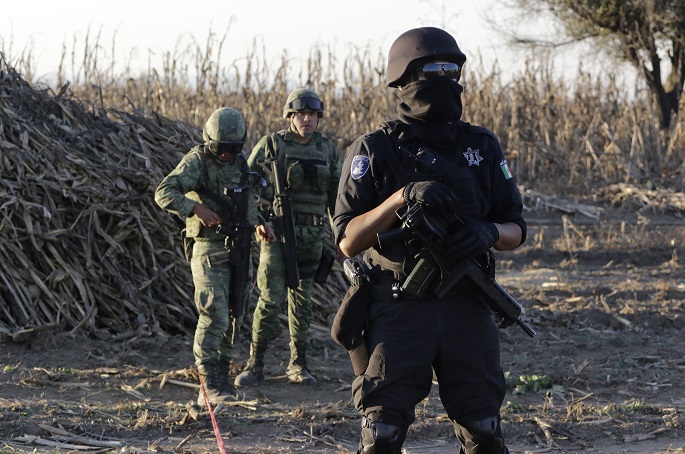 The latest deaths brought the total number of victims to 21, after 10 of the assailants and four police officers were killed in Saturday's assault in Villa Union, a town of a few thousand residents located some 65 km from the U.S. border.

"The command center set up by the government of Coahuila to coordinate the deployment of forces to capture the group that carried out yesterday's attack in this city, reported that at daybreak another 7 criminals were killed," the state government said in a statement.

The alleged cartel members were found while trying to flee to the neighboring state of Nuevo Leon via a road known as "La Brecha del Gas," or "The Gas Gap," officials said.

Authorities said they seized firearms, vehicles and ammunition during the operation.

According to the official report, armed men traveling in a convoy of 14 vehicles drove into Villa Union around noon (18:00 GMT) on Saturday and opened fire on the city hall building.

The attack was presumably carried out by Mexico's Northeast cartel, which operates in the Gulf Coast state of Tamaulipas and is composed of ex-members of the Zetas cartel, one of the country's most violent organizations.