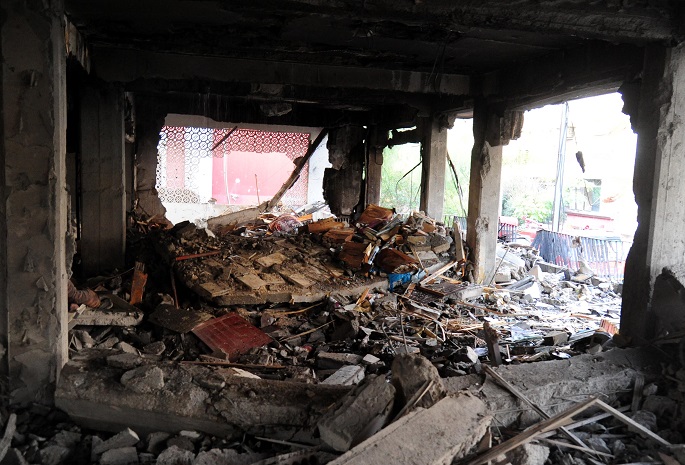 At least 15 people were killed in an explosion that hit the rebel-held city of al-Bab in northern Syria on Saturday, a war monitor and state news agency SANA reported.

The reports said a car bomb ripped through a parking lot in al-Bab, a city that is controlled by the Turkish forces and Turkey-backed rebels in the northeastern countryside of Aleppo province in northern Syria.

The death toll could likely rise as there are 33 wounded people, some of whom are in critical condition.

In February 2017, Turkish forces and allied Syrian rebels entered al-Bab, the last stronghold of the Islamic State (IS) group, which had controlled the city since 2013.

The Turkish Defense Ministry accused the Kurdish militias of carrying out the explosion as both sides are fighting in northern Syria since Turkey launched a wide-scale offensive on Oct. 9.