WH says not to cooperate with impeachment inquiry 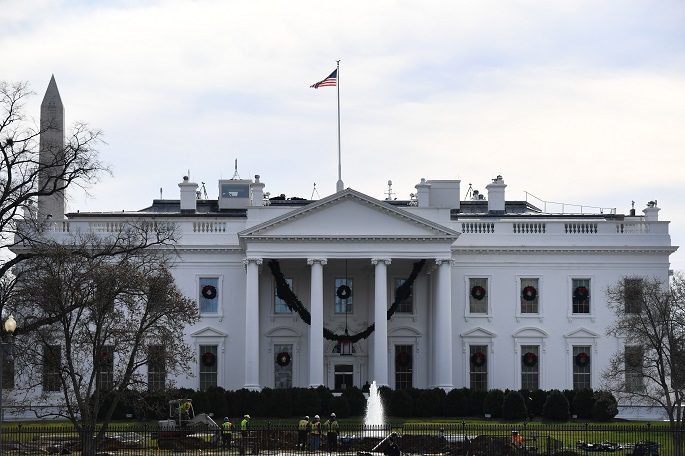 The White House said Tuesday that it won't cooperate with the ongoing impeachment inquiry into President Donald Trump led by House Democrats.

"You have designed and implemented your inquiry in a manner that violates fundamental fairness and constitutionally mandated due process," White House Counsel Pat Cipollone wrote in a letter to House Speaker Nancy Pelosi, who announced the initiation of the impeachment proceedings on Sept. 24.

Claiming that the impeachment investigation "violates the Constitution, the rule of law, and every past precedent," Cipollone told the Democratic leaders, "Put simply, you seek to overturn the results of the 2016 election and deprive the American people of the President they have freely chosen."

"President Trump and his Administration cannot participate in your partisan and unconstitutional inquiry under these circumstances," the counsel said.