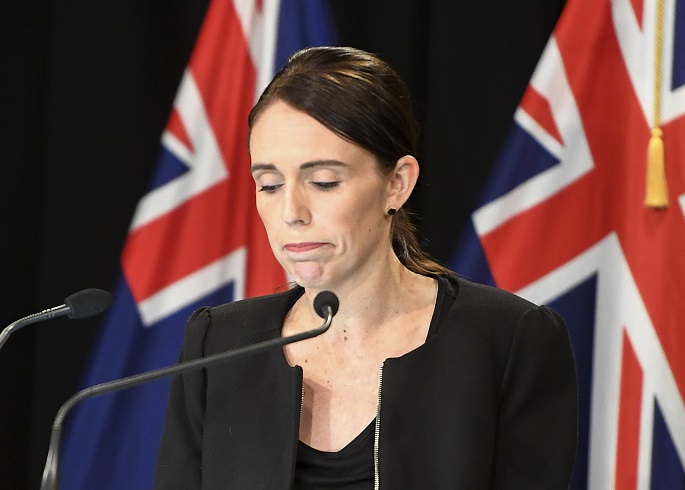 "These are the kinds of efforts the Christchurch Call to Action was designed for as we try to eliminate the spread of terrorist and violent extremist content online," Jacinda Ardern said.

Facebook announced on Wednesday that they were expanding a programme that redirects people to extremism intervention sites in Australia and Indonesia.

"We plan to continue expanding this initiative and we're consulting partners to further build this program in Australia and explore potential collaborations in New Zealand," Facebook said in a statement.

According to Ardern, when people search for terms associated with hate and extremism, they will be directed to local organizations in Australia and Indonesia, like EXIT Australia and ruangngobrol.id, which helps individuals leave the direction of violent extremism and terrorism.

Ardern announced in April that New Zealand and France will bring together countries and tech companies in order to prevent social media from being used as platforms to promote terrorism.

The act came in the wake of the March 15 terrorist attack in New Zealand city of Christchurch.

"Facebook's actions highlight some of the early success of the Christchurch Call and show real change is happening. There is more work to do, but we have made a good start," Ardern said.