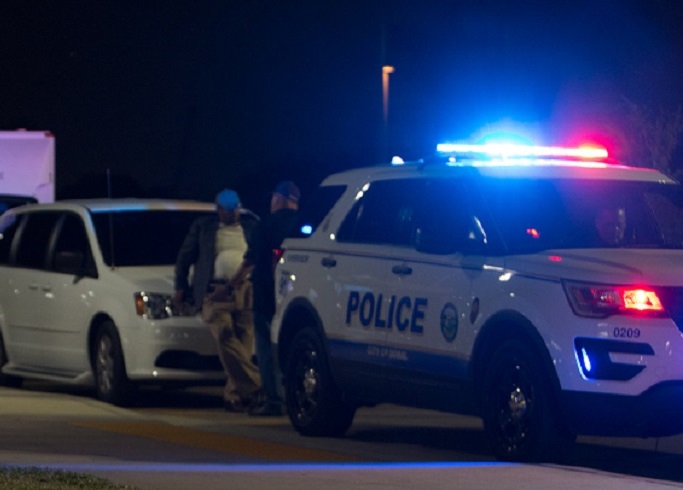 One firefighter was killed and six others were injured in an explosion at a building in Farmington, northeast U.S. State of Maine, on Monday, authorities said.

The Farmington Police Department said in a statement that the incident occurred in the morning when firefighters were responding to a report of a "gas smell" at the building, which was recently renovated and expanded and houses a nonprofit for people with disabilities.

"Upon arrival and while investigating the scene, the building exploded," the statement said.

One firefighter was killed in the explosion and six other individuals were injured and were transported to hospital but the extent of their injuries are not known, it added.

Police also said that multiple homes in the area were damaged and that the building, a LEAP facility, which provides support to people with developmental, cognitive and intellectual disabilities in Farmington, was "totally destroyed."

An investigation is ongoing.

Maine Governor Janet Mills, who's from Farmington, said that she knew the firefighter killed in the incident and that authorities are working to determine a cause to "make sure it doesn't happen to anybody else again."

Farmington is about 50 kilometers northwest of Augusta, Maine's capital.