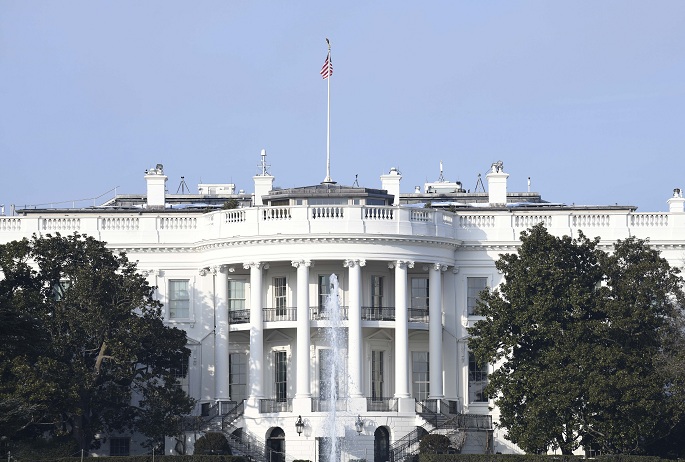 If the new rule survives widely-expected court challenges, the policy change could permit authorities to detain families through the duration of their immigration proceedings, with no limit on the time they can be detained.

The new rule, which could affect thousands of migrant families, is thought to be in defiance of a 2015 federal court ruling known as the Flores agreement that barred the government from keeping children with their parents in immigration detention centers for longer than 20 days.

McAleenan said at a news conference on Wednesday that the rule is meant to reduce the number of families trying to enter the United States.

"By closing this key loophole in Flores, the new rule will restore integrity to our immigration system and eliminate the major pull factor fueling the crisis," McAleenan said.

The rule is expected to be published in the Federal Register on Friday with the effective date of 60 days.