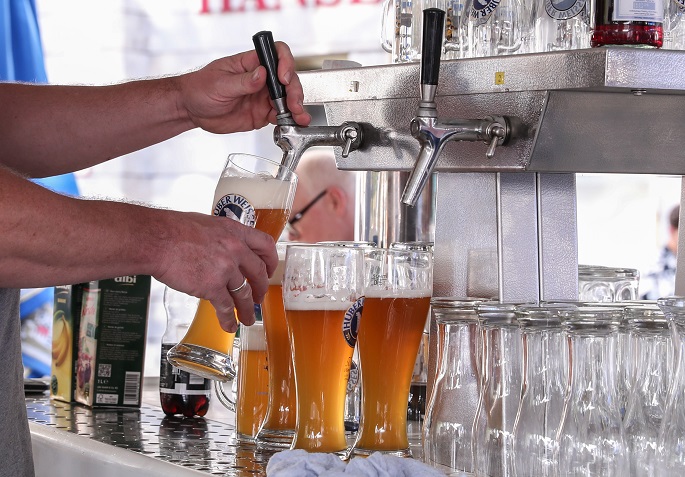 The country issued national warning Friday, according to the ministry.

Of 34 people who have been poisoned, 14 men and five women, age 32 to 72, have died since the first week of June, the ministry said.

Authorities noted that it was not known how much alcohol had been adulterated, but have confiscated some 30,000 bottles from six brands and are carrying out a countrywide investigation.

The ministry warned people not to consume "suspicious" beverages.

The doctored alcohol contained between 30 to 50 percent methanol, according to Donald Corella, head of emergency services at Calderon Guardia Hospital in San Jose, who was quoted in Argentine daily newspaper La Nacion.

Six people who were treated at the hospital had died, while four others survived but suffered "very serious after-effects" ranging from irreversible total blindness to brain lesions that cause tremors similar to Parkinson's disease, the doctor said.

According to the World Health Organization, a trace amount of methanol is common in fermented drinks. However, if ingested in large quantities, methanol can cause blindness, liver damage and death.

Symptoms of methanol poisoning may not appear immediately, which include acute abdominal pain, acute headache and lack of coordination of body movements, the ministry said.

According to authorities, the majority of the 19 deaths occurred among homeless and alcoholic individuals.