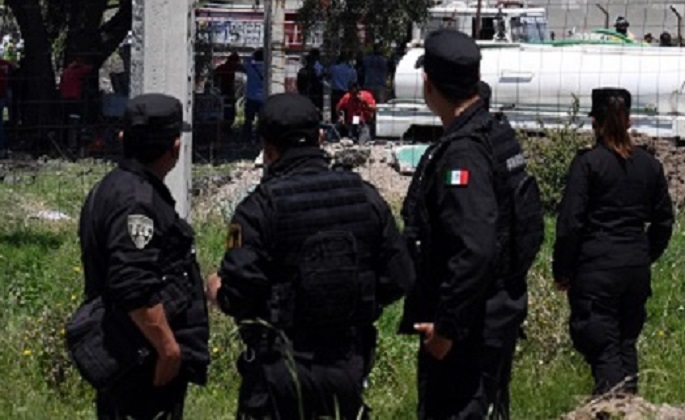 Three men and a woman were killed while another woman was injured in a shooting on Saturday at a dancing party in a western neighborhood in Mexico City, local authorities confirmed.

It is still unclear whether the shooting was specifically targeted to the victims, the authorities said.

According to local media, those at the venue for a patronal feast celebration, began running out when they heard a series of shots.

From January to May in 2019, 651 intentional homicides were registered in Mexico City, the highest figure in the last five years, according to data from the National Public Security System.

In June, the local government created a special tactical group inside the police department to fight against criminal gangs.