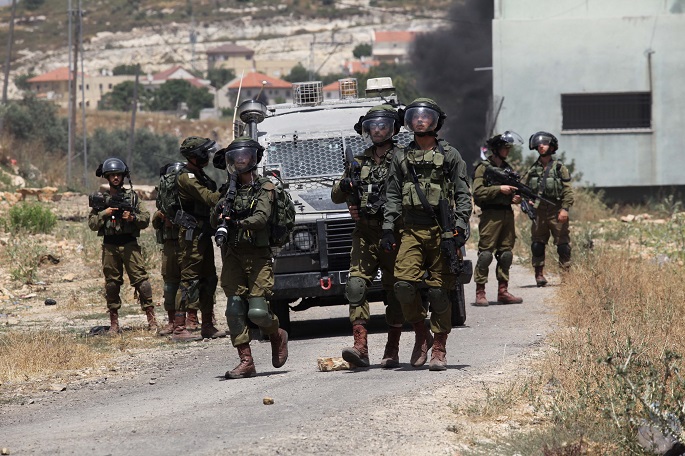 The Palestinians condemned and rejected on Saturday U.S. Ambassador to Israel David Friedman's remarks, which consider annexing parts of the West Bank an Israeli right.

Secretary General of Palestine Liberation Organization Executive Committee Saeb Erekat wrote on Twitter that "the vision of the American side to annex occupied territories is a war crime according to the international law."

Friedman had earlier told the New York Times that it is the right of Israel to annex parts of the West Bank territories and not all the West Bank, and blamed the Palestinian Authority for the current stalemate in the peace process with Israel.

Nabil Shaath, an aide to Palestinian President Mahmoud Abbas for foreign affairs and international relations, told Voice of Palestine Radio that the statements of the American ambassador "are totally rejected by all the Palestinians."

"We won't accept any American or Israeli steps and measures," Shaath said, adding that the Palestinians "are sticking to their territories and will carry on with their struggle until they topple all the plots that aim at eliminating the Palestinian cause."

Shaath, a veteran Palestinian negotiator also said that "practically, Israel still occupies areas (C) in the West Bank, and any Israeli measures will be a violation to the international law."

"U.S. President Donald Trump protects and encourages the Israeli side to keep occupying other people's territories and violate the international law," said Shaath, clarifying that "any peaceful solution must end the Israeli occupation."

Friedman's remarks were made few days before holding a U.S.-sponsored Economic Workshop in Bahrain called "Peace for Prosperity." The Palestinians announced that they are boycotting the workshop.

Hussein al-Sheikh, a member of Fatah Party's Central Committee, said in a press statement that "Freidman's remarks unveil the reality of the Deal of the Century that aims at eliminating the Palestinian cause and devoting to the occupation."

Meanwhile, Bassem Na'eem, a senior leader in Islamic Hamas movement in Gaza said in an emailed press statement that "Friedman's remarks are totally rejected and reflect the colonial mentality of the extremist American administration."

"Implementing Friedman's remarks on the ground will direct a fatal strike to the stability in the Palestinian territories and in the entire region as well as to the so-called international legitimacy," said Na'eem.

The less-influential Islamic Jihad movement in Gaza said in a press statement "Freidman shouldn't be an ambassador; he is working as an agent to the Zionists to implement their colonial projects."

President Abbas had slammed Friedman several times and called him "the child of the dog" for defending the Israeli settlement activities in the West Bank. The Palestinians had repeatedly slammed Friedman for his biased remarks on Israel.

The Palestinian Authority had severed its ties with the United States since Trump's declaration in late 2017 that Jerusalem is the capital of Israel. 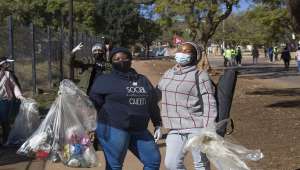 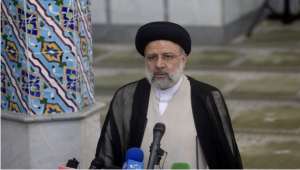 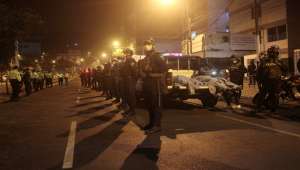 27 dead in bus accident in Peru 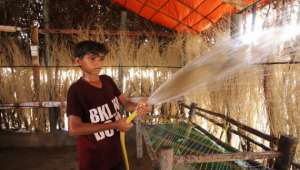 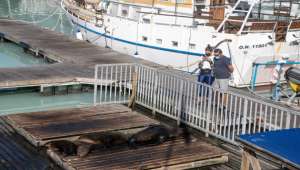 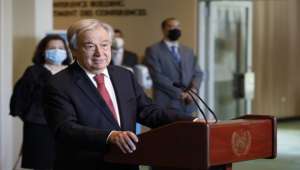