First UN-Habitat assembly to kick off in Kenya 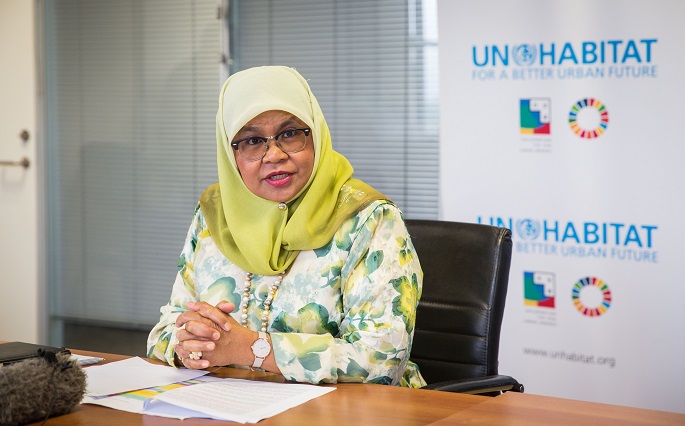 The executive director of the UN-Habitat Maimunah Mohd Sharif receives an interview with Xinhua in Narobi, Kenya, May 24, 2019. Photo Xinhua.

The first UN-Habitat Assembly will officially open in the Kenyan capital, Nairobi, on Monday, focusing on innovation for sustainable urbanization.

The 5-day event will be attended by four heads of state, about 40 ministers and high-level representatives from 116 countries, the UN agency said in a statement on Friday evening.

"This assembly will be attended by over 3,000 delegates," added the UN-Habitat.

There will be several special events around the plenary meeting of national governments, including a ministerial roundtable on mobilizing commitments for the UN Secretary General's Climate Action Summit 2019, a partnership and pledging conference in support of the Sustainable Development Goals and the New Urban Agenda including a local and regional governments' forum.

"In addition, there will be over 50 side events on topics including affordable housing, the blue economy, livable Somali cities, safe cities for girls, climate action and frontier technology as well as press events on urban displacement."

"Other activities include youth dialogues, media training on virtual reality, a hackathon, receptions and concerts," said the agency.

The UN-Habitat Assembly was established by the United Nations General Assembly through a resolution endorsed on December 20 to help strengthen UN-Habitat's mandate.

The assembly will meet every four years. It is the highest-level decision-making body focused on sustainable urbanization and human settlements. It has universal membership of all 193 United Nations member states. 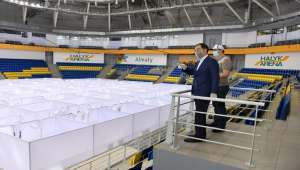 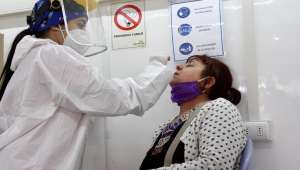