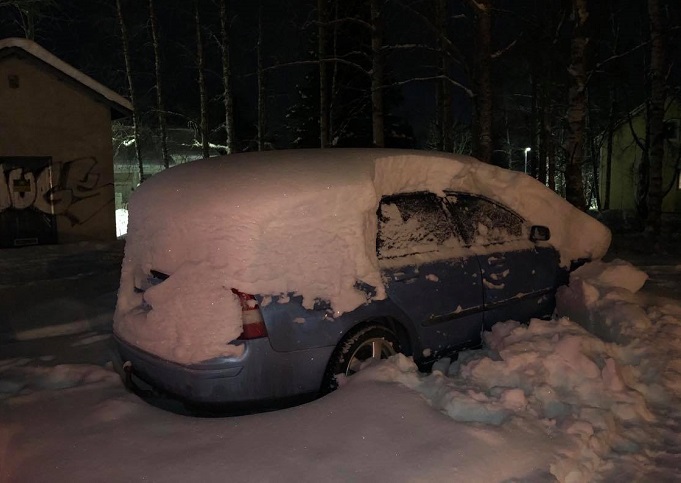 At the end of the month, snow depth varied from about 10 cm in Åland to about 70 cm in the western part of Lapland, said the FMI in a press release on Tuesday.

The severely freezing temperatures of mid-month were followed by a milder period, which balanced out the average temperature in January.

According to the FMI, the average temperature in January varied from about minus 1 degree Celsius in the southwestern archipelago to minus 14 degrees Celsius in central Lapland.

The highest temperature of the month was 6.8 degrees Celsius measured in Kökar on 22 January.

The lowest temperature, in turn, was minus 39.4 degrees Celsius recorded at Kittilä airport on 13 January.