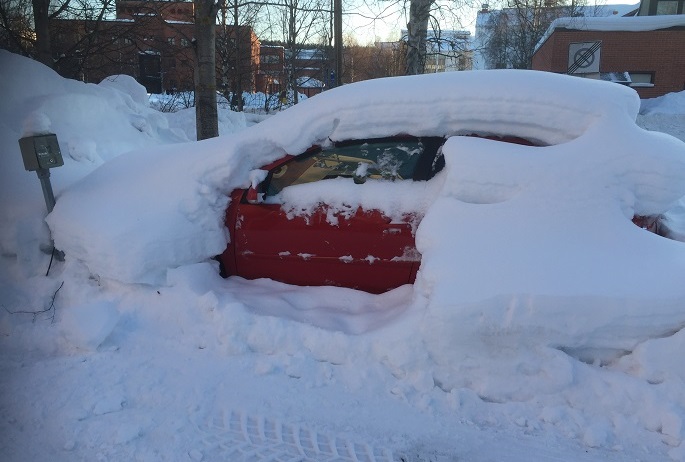 The average temperature in Finland reached a record high of about 4.8 degrees Celsius in 2020, according to the Finnish Meteorological Institute (FMI).

This exceeds the previous record set in 2015 by about 0.6 degrees. The statistics go back to the mid-19th century, said the FMI in a press release on Tuesday.

“Six of Finland’s 10 warmest years have occurred after 2010,” noted Meteorologist Pauli Jokinen at the FMI.

Last year the months of January, June, and November were the second-warmest in the history of keeping Finnish temperature records. In addition, on two days in November the Finnish heat record was broken for those dates. Ultimately, the highest temperature was 16.6 degrees Celsius measured in Mariehamn on 6 November.

Examined regionally, the year set heat records in large parts of the country. The only exception was Lapland and its average temperature for last year was the second highest.

The deepest snow, 138 centimetres, was recorded at Saariselkä in Inari on 18 April. The greatest amount of precipitation in a 24-hour period was 90.8 millimetres at Venetmäki in Pielavesi on 30 June.