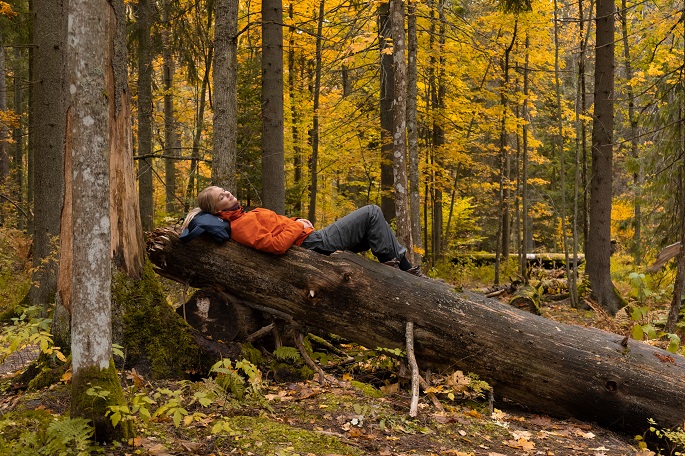 The country experienced the highest temperature for late September in the last 52 years on Sunday with the mercury climbing to 23.50C, reported the national broadcaster Yle.

The temperature was recorded at Kokemäki, a small town between Tampere and Rauma in the southwest part of the country.

“That’s the highest reading in the last week of September in the past half century,” said the Yle report, quoting its own meteorologist Anne Borgström.

An exceptionally warm air current from the southeast part of the country kept days and nights unseasonably mild in southern and central Finland since last week, said the Yle report, adding that the north of the country, however, was experiencing rainy and colder temperatures in the single digits.

Warm dry weather is set to continue in much of Finland this coming week, Borgström told Yle.

The all-time high temperature for September was recorded in Rauma on 6 September 1968 when the mercury climbed to 28.8 degrees Celsius.