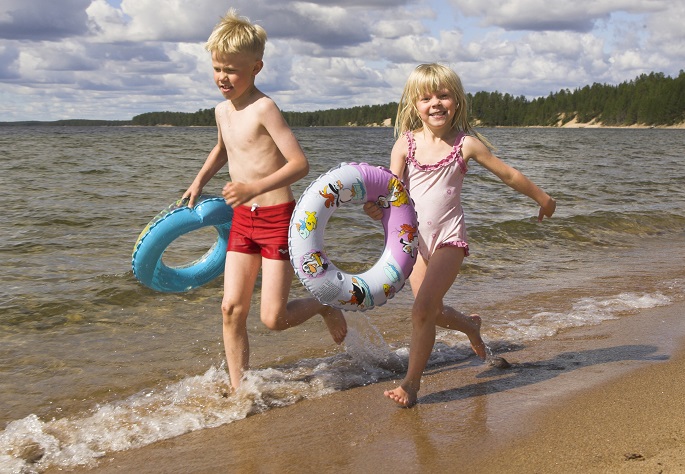 The weather in July was cooler and had fewer days of hot weather than the average, said the Finnish Meteorological Institute (FMI) in a press release on Friday.

According to the FMI, in most parts of Finland, July was 1-2 degrees Celsius cooler than is usual. Only in the eastern part of Lapland, the monthly average temperature slightly exceeded the average.

The number of hot weather days was also below the average. In July, a total of 10 hot days were measured in various locations in Finland, which is six days below the July average.

The sun shone normally on the southern coast, while elsewhere, the number of sunshine hours remained 20–30 per cent below the typical values.

“The cool weather type characterised by low pressures was reflected fairly clearly in the number of hot days and sunshine hours,” said Jari Tuovinen, the meteorologist on duty at the FMI. 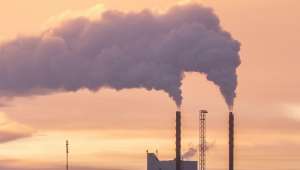