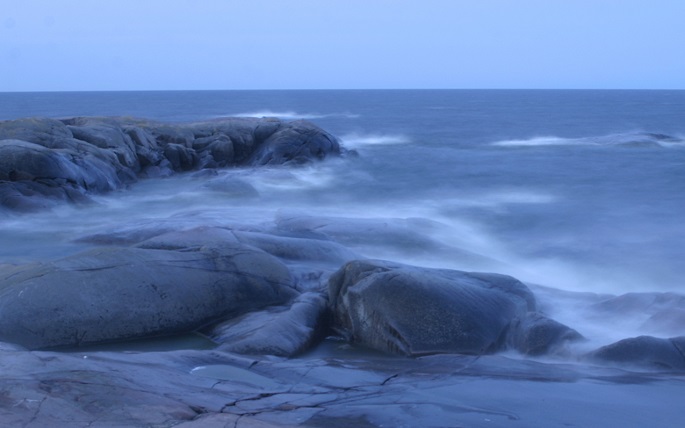 The Bay of Bothnia did not freeze completely during this winter.

The Ice levels in the Gulf of Finland were very low, and by April the gulf was completely ice-free, said the Finnish Transport Infrastructure Agency in a press release on Monday.

"During this mildest winter ever recorded, the largest surface area of ice was reached on 5 March 2020, with the total area covered by ice being 37 000 km². At that point, the ice was mainly located in the Bay of Bothnia and the Vaasa Archipelago. Finnish Meteorological Institute’s Senior Ice Expert Jouni Vainio said, “What was particularly exceptional was that there was hardly any ice at all in the Gulf of Finland.”

In the Finnish sea areas, thin ice formed a few times in the inner bays after nights when the temperature dropped below the freezing level. The small amounts of ice that were formed disappeared from the Gulf of Finland by the end of March, and at the beginning of April, the Gulf of Finland became completely free of ice.

“It has never happened before,” said Vainio.

According to Vainio, the winter just past is the third ever recorded one in which the Bay of Bothnia did not completely freeze over. The last time this happened was in the winter of 2015, and before that in 1930. That first instance was the beginning of the decade with the lowest overall ice levels yet recorded, which then ended with the extreme cold weather of the Winter War in 1939.

“Despite the mild winter, assistance from three icebreakers was needed in the Bay of Bothnia in order to ensure that maritime traffic could flow smoothly without any significant waiting time”, said Finnish Transport Infrastructure Agency’s Senior Advisor of Maritime Transport Markus Karjalainen.