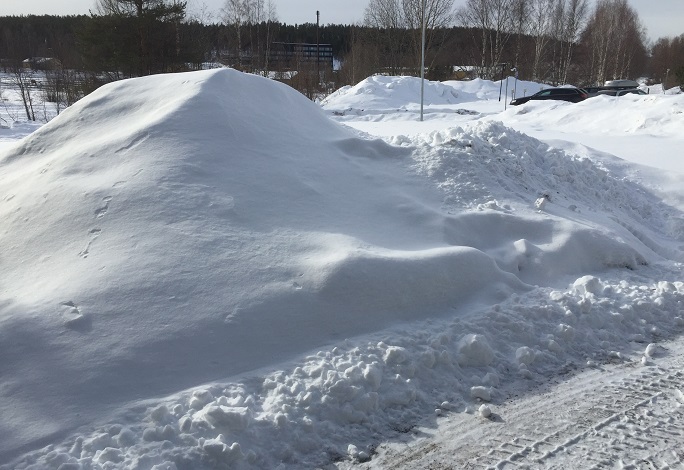 April weather in Lapland was quite normal in. However, there was still an unusually high amount of snow in Lapland at the end of the month, said the Finnish Meteorological Institute (FMI).

The average temperature in April was normal in most parts of the country. The northern part of the country was somewhat cooler than average in places, while the southern and western coasts were slightly warmer.

The sun shone more than usual near the southern coast and less in other parts of the country.

At the end of the month, there was still an unusual amount of snow in Lapland, Koillismaa and Kainuu. In some areas of central Lapland, there was still clearly more than one metre of snow, which is exceptionally high and on average happens less often than once in every 30 years.