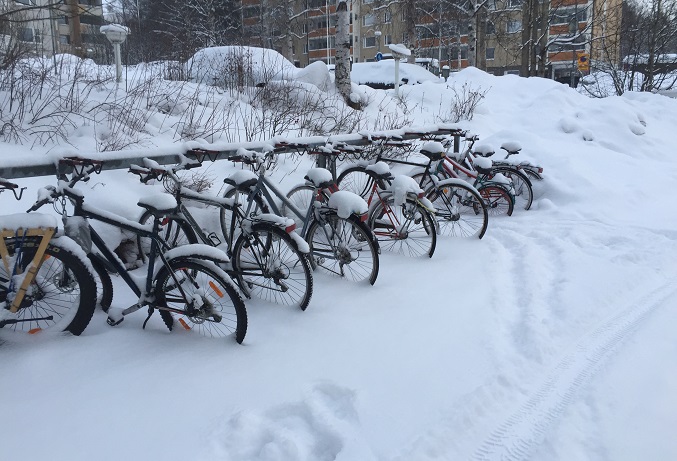 Mild weather at the beginning of the year continued in March. The weather was unusually mild in southern Finland and exceptionally mild on the southern coast, according to the statistics of the Finnish Meteorological Institute (FMI).

In southern and central Finland, the average temperature of the month was unusually high, even exceptionally high on the southern coast compared to long-term statistics.

At the beginning of March, a large part of the country had a snow cover, but the thin layer in the southern and western parts of the country gradually melted away.

In large parts of southern and central Finland, March ended snow-free. In the area from Koillismaa in Kainuu to Lapland, there was a great deal of snow. In a large part of Lapland, the snow depth was unusually or even exceptionally high at the end of the month.