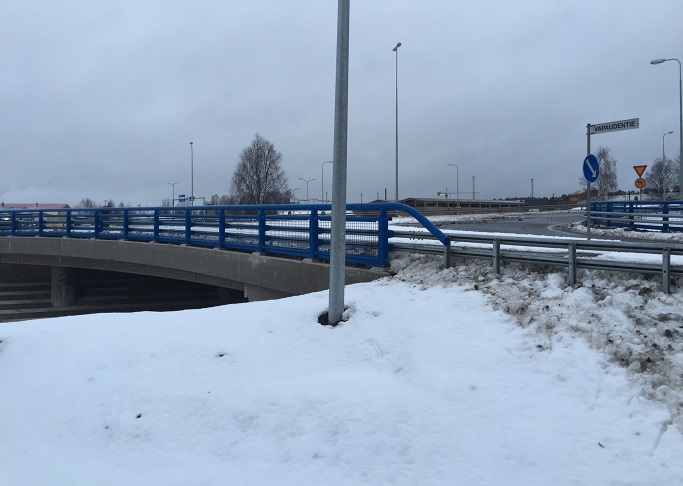 The country experienced a rainy and mild temperature in February like December and January, according to Finnish Meteorological Institute.

In the south, the month ended with no snow, whereas in the north, the levels of snow ranged from unusually to exceptionally high.

Throughout the country, the average temperature of the winter months reached record-breaking levels.

February was milder than usual and exceptionally mild in southern Finland. The average temperature varied between +2 degrees Celsius in the south-western archipelago and minus 10 degrees in Northern Lapland.

Also in the area ranging from Kainuu to Southern Lapland, precipitation levels were, in places, twice as high as the reference period values. The month's initially highest precipitation of 123.2 mm was measured at the Leppäkorpi station in Lohja.

The lowest precipitation, 21.9 mm, was recorded at the Näkkälä observation station in Enontekiö.

The southern and western parts of the country were free of snow, but in Central Lapland, the snow level reached 110–120 cm in places.

Winter, i.e. the period from December to February, was exceptionally or record-breakingly mild in almost every part of the country except for Central and Northern Lapland.

With regard to rainfall, the winter was exceptionally rainy in many parts of southwestern and northern Finland with record-breaking precipitation in places. In the regions of Southwest Finland and Uusimaa, precipitation levels were generally over 250 mm which is over one-and-a-half times higher than typically in the reference period.

The greatest deviation from the reference period values was recorded in Central Lapland where precipitation was, in places, twice as high as long-term averages.