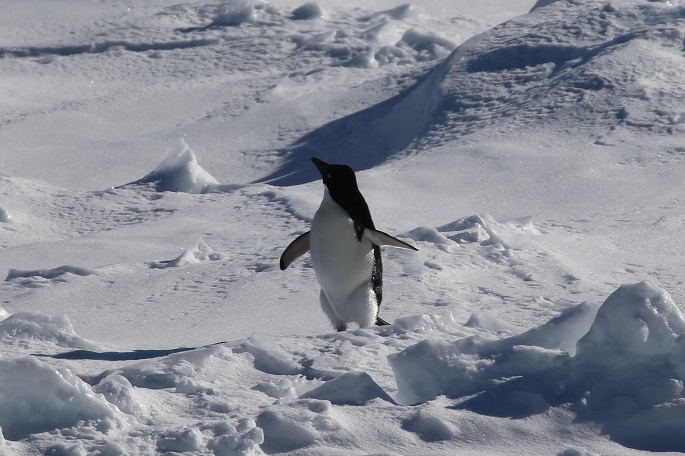 According to the WMO, the record reading taken in the north of the continent would be considered unusual, even in the warmer summer months, said Farhan Haq, deputy spokesman for UN Secretary-General Antonio Guterres.

He said experts at the WMO will verify whether the temperature extreme is a new record for the Antarctic continent, with the Antarctic Peninsula being among the fastest warming regions of the planet -- almost 3 degrees Celsius over the last 50 years.

According to the UN weather agency, experts are expected to examine the meteorological conditions surrounding the event, particularly whether it is associated with a weather phenomenon known as "foehn." A common feature of life in Alpine regions, episodes of foehn often involve high winds at altitude and the rapid warming of air as it heads down slopes or peaks, driven by significant air pressure differences.

Speaking in Geneva, spokesperson Clare Nullis from the WMO said that the Antarctic is among the fastest warming regions of the planet, and the amount of ice lost annually from the Antarctic ice sheet "increased at least six-fold between 1979 and 2017."

In a key report last September from the UN Intergovernmental Panel on Climate Change (IPCC), researchers warned that hundreds of millions of people are at risk from melting ice in the planet's polar regions, linked to sea level rise. 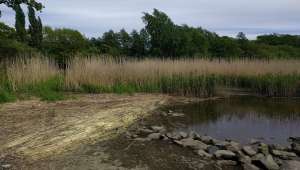 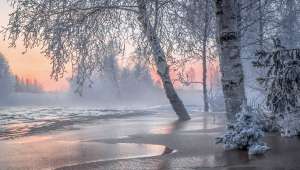