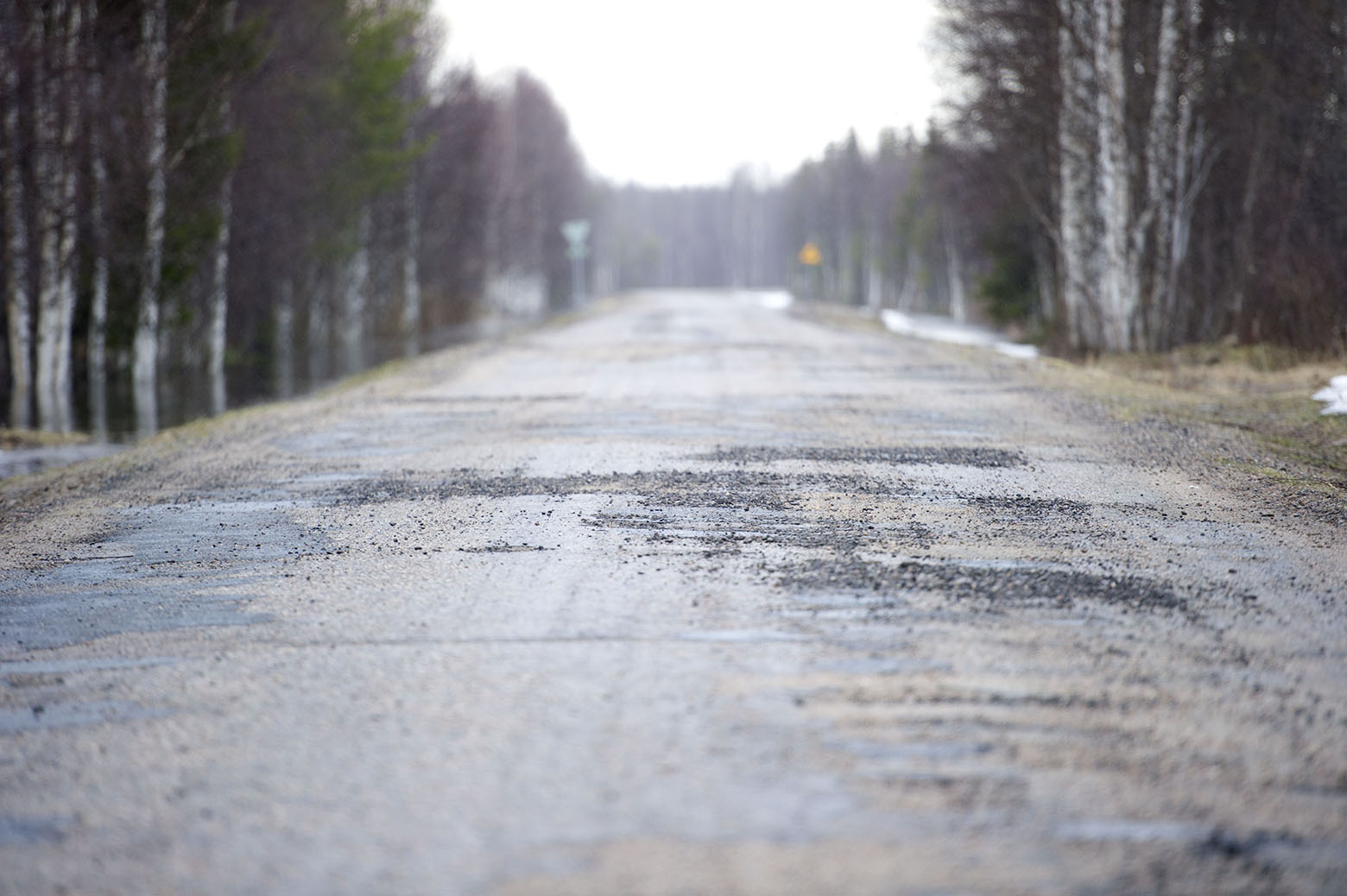 An exceptionally snowless winter has damaged road surfaces and gravel roads in many places, said a press issued by the Finnish Transport Infrastructure Agency (FTIA).

The Centres for Economic Development, Transport and the Environment (ELY Centres) and the (FTIA) that are responsible for road maintenance are likely going to have more potholes to patch than usual next spring.

The southern Finland has not seen snow this winter where road surfaces deteriorated more rapidly.

“Traffic and water together create even bigger potholes. At worst, a pothole can grow in a few hours large enough to hinder the traffic,” said Pekka Rajala, Director, Road, at the FTIA.

A cold winter would be more ideal for road surfaces when they are protected by a thin layer of snow and sub-zero temperatures. Rajala, however, hoped snowfall soon in the south too.

Although southern Finland has been almost snowless, the situation in the north has been different.

There has been record snowfall in Northern Finland, with snow-plough equipment being in constant use. This has increased contractors’ costs.

The north and east of the country have also seen sub-zero weather followed by frequent rains that have hampered anti-skid treatment.

Rainwater freezes quickly on a cold road surface and dilutes the road salt. If grit is used in anti-skid treatment, it may remain in the ice when the water freezes on the surface of the road.

Potholes left by the winter will be fixed during the spring and summer. Arterial roads also have a backlog of potholes that had been created earlier. Last summer, the amount of road resurfacing was exceptionally small because of lack of funding, just over 1,700 kilometres. This year, the situation looks better.