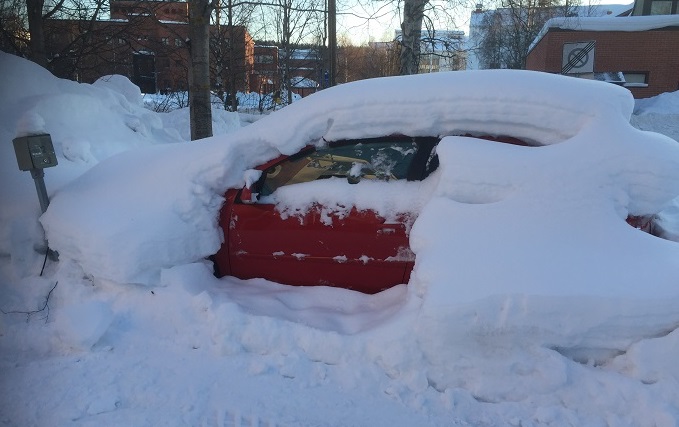 The year 2019 was warmer than usual in nearly the whole country, and only in Lapland the average temperature was close to long-term averages, according to the Finnish Meteorological Institute (FMI).

The average temperature in the whole country was approximately 0.9 degrees Celsius above the 1981-2010 average, said an FMI press release on Monday.

Of the months in 2019, April was exceptionally warm at several stations, and several new record temperatures were registered at different stations.

In December, the average temperature was 3-6 degrees Celsius higher than average, which usually happens every 10 to 30 years.