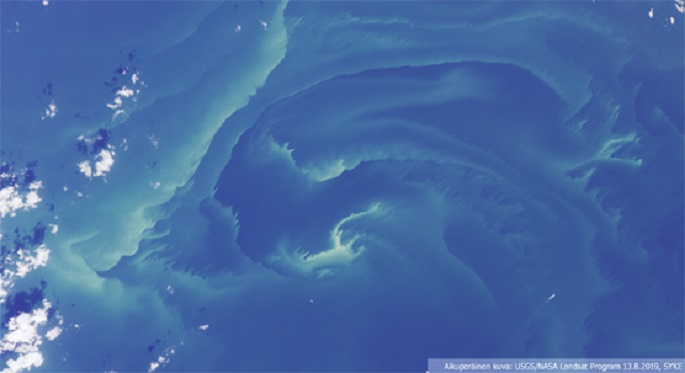 During the past summer, large amounts of blue-green algae (cyanobacteria) were seen particularly in the northern part of the Baltic Sea's main basin, at the entrance to the Gulf of Finland and south of the Åland Islands.

Blue-green algae were observed as surface rafts at time to time, but the wind mainly kept it mixed in the water, said a press release of The Finnish Environment Institute (SYKE).

In lakes, blue-green algae were seen mixed in the water and less large surface blooms were observed than in earlier monitoring years. 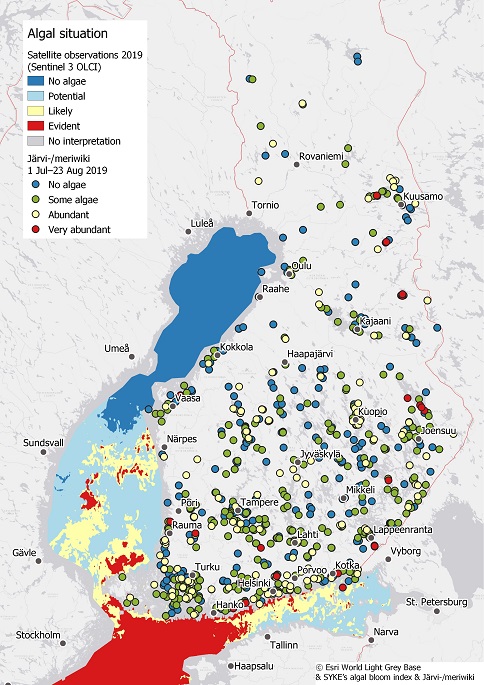 Wind kept the blue-green algae mainly mixed in the water, but surface rafts also formed. In the Finnish sea areas, blue-green algae were seen especially in the northern part of the Baltic Sea's main basin, the entrance to the Gulf of Finland and south of the Åland Islands and Archipelago Sea, but also in the Åland Sea, the Gulf of Finland with an emphasis on the area near the Finnish coast, north of the Åland Islands and in the southern and central parts of the Bothnian Sea. In contrast to earlier years, blue-green algae were also observed in the northern part of the Bothnian Sea.

In coastal areas, blue-green algae were seen in the Archipelago Sea, Gulf of Finland, Bothnian Sea and the Quark. The blue-green algae situation on the coast varied significantly even over short distances and the changes were rapid, which is typical due to the fragmented nature of the coastal areas and because the wind and currents move water masses from place to place.

Based on monitoring results from the winter and spring, a considerable or moderate risk of algal blooms was forecast in Finland's southern and southwestern marine areas and in the southern part of the Bothnian Sea. The regional distribution of blue-green algae blooms is quite predictable, but weather conditions during the summer have a decisive effect on the intensity of the blooms. In recent years, the blooms have become stronger in the Bothnian Sea, and the reason for this should be examined in more detail.

In lakes the cyanobacteria situation varied a lot

A warm early summer caused blue-green algae to increase slightly more than normal at many national algal observation points in June. The algae situation at the end of June and the warm period of weather prevailing at that time suggested that the blue-green algae summer would be similar to 2018.

However, changeable weather that began in July kept the amount of blue-green algae observations and large surface blooms at a lower level than normal throughout July and August. The only exception to this was the second last week of July. Cool weather slowed the development of blue-green algae blooms, and windy weather kept the algae that appeared in lakes mixed in the water. However, in some lakes wind pushed the algae into rafts on shorelines that lay in the direction of the wind. 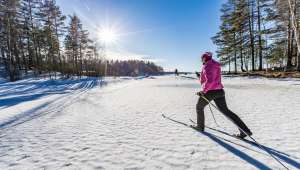 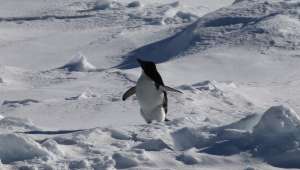 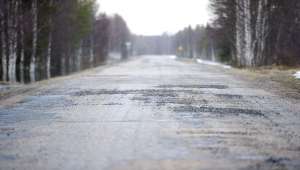 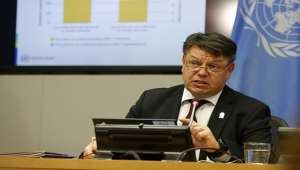