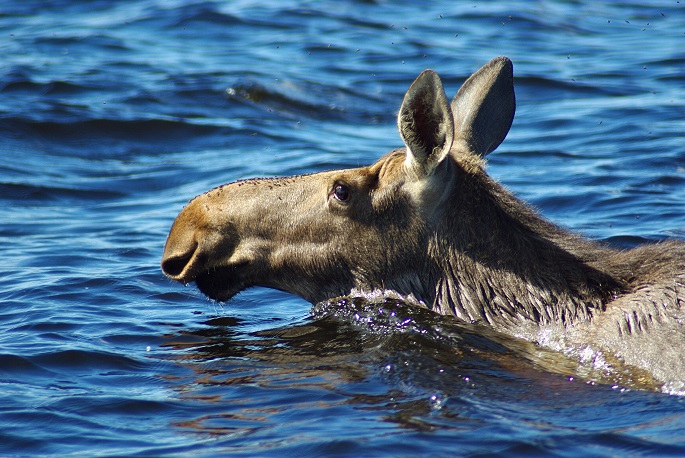 New data from the European Union's Copernicus Climate Change Service indicates this past July was the hottest month ever recorded on Earth.

High temperatures this summer, accompanied by extreme weather in many places around the world, have clearly shown that the planet we live on has received a yellow card -- a serious warning from Mother Nature.

Europeans have experienced an unprecedented scorching summer, and so have people in many countries in North America and Asia. Some areas have had more wild fires than usual, and the number of regions short of fresh water is growing.

A much more serious consequence of climate change is the accelerated melting of ice sheets and glaciers in the Arctic and Antarctic areas, which not only threatens to submerge island countries and lowland cities, but also seriously weakens the climate-regulating power of the polar areas.

According to data from the Danish Meteorological Institute, Greenland lost 197 billion metric tons of ice in July, about four times the amount normally lost in the same period over the previous years.

"The science is clear. Without rapid cuts in CO2 and other greenhouse gases, climate change will have increasingly destructive and irreversible impacts on life on Earth. The window of opportunity for action is almost closed," said World Meteorological Organization Secretary-General Petteri Taalas.

He said that the last time Earth experienced a comparable concentration of CO2 was 3-5 million years ago, when the temperature was 2-3 degrees Celsius warmer and sea level was 10-20 meters higher than what we have now.

There may be multiple reasons for climate change, but the greenhouse gas emissions from human activities has proved to be a major one.

United Nations Secretary-General Antonio Guterres said that Earth will record the five warmest years on record from 2015 to 2019. A UN report on sustainable development said with rising greenhouse gas emissions, climate change is occurring at a rate much faster than anticipated and "its effects are clearly felt worldwide."

"No egg can survive a capsized nest," as a Chinese saying goes. Earth is home to all living creatures, hence the responsibility of every individual and every country to do their part to slow down the process of climate change and save our planet from destruction.

We're not without means to reduce emissions. As a matter of fact, we have plenty at our disposal -- wind power, solar energy and other alternative energies, energy-saving technologies, afforestation, and the list goes on. The key to solving the problem lies not in our capability, but willingness and determination.

The Paris Climate Change Agreement has brought us hope of saving the planet. It aims to cut the net emissions of CO2 to zero at around 2050 and hold the global average temperature increase as close as possible to 1.5 degrees Celsius by the end of this century -- targets well agreed on by world leaders.

To the deep regret of international society, however, the U.S. government made a self-centered decision to withdraw from the agreement, dealing a heavy blow to the prospects of the agreement.

In contrast, other contracting parties continued to fulfill their promises in realizing the targets, and China's contribution has been especially outstanding. UN data shows that in 2018 China led investment in renewable energy worldwide for the seventh successive year, at 91.2 billion U.S. dollars, accounting for a third of the global total investment. China has also been the world's biggest renewable energy producer for many years in succession.

According to China's Policies and Actions for Addressing Climate Change 2018, the country's carbon emission in 2017 was down 46 percent from 2005, surpassing the 2020 goal of decreasing 40-45 percent.

China's achievement in afforestation is even more remarkable. According to data collected by NASA satellites, China contributed at least 25 percent of Earth's new foliage since the early 2000s.

Better late than never. Although climate change has already pushed the biological environment of the globe to the edge of danger, humans still have time and capacity to accomplish a salvation. Starting from now, all people living on our planet should protect our common homeland as dearly as they protect their eyes. Only in so doing will we be able to stop the yellow card from morphing into a red card. 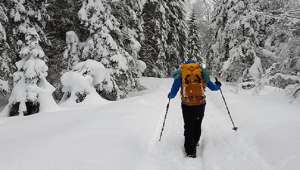 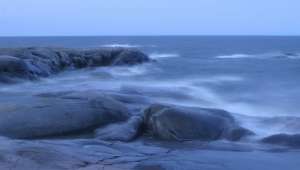 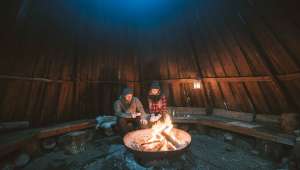 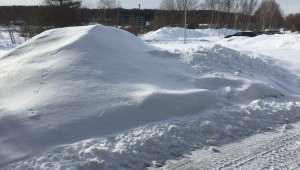 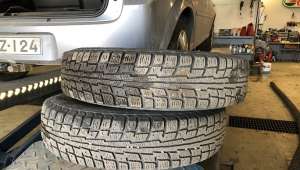 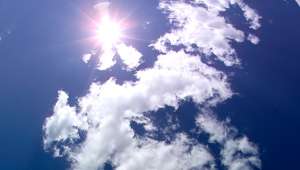