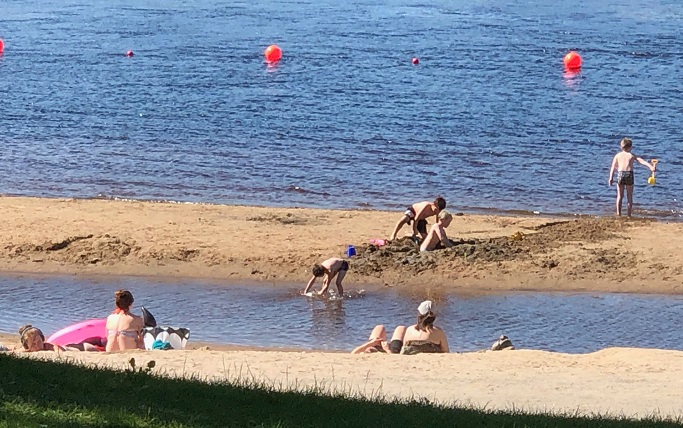 The average temperature in July varied from about 12 degrees Celsius in the north of Finnish Lapland to about 17 degrees in the south and south-west of the country, according to the Finnish Meteorological Institute (FMI).

The average temperature of the month was below the long-term average in nearly all parts of the country, said a FMI press release on Tuesday.

The lowest temperature in July, -1.7 degrees, was measured at Ylivieska airport on the night before 5 July. There were many cold nights with the temperature below zero in July. The greatest number of these cold nights was seven, reported Alajärvi from the observation station in Möksy.

The same station reported a greater number of cold nights in 1975 when the temperature dipped below freezing on nine nights.

After mid-July the weather became gradually warmer, and during the last weekend of the month the temperature was even exceptionally high. 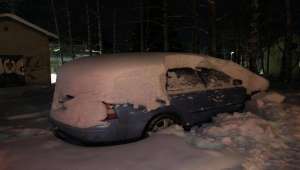