Lufthansa to increase ticket prices in 2019 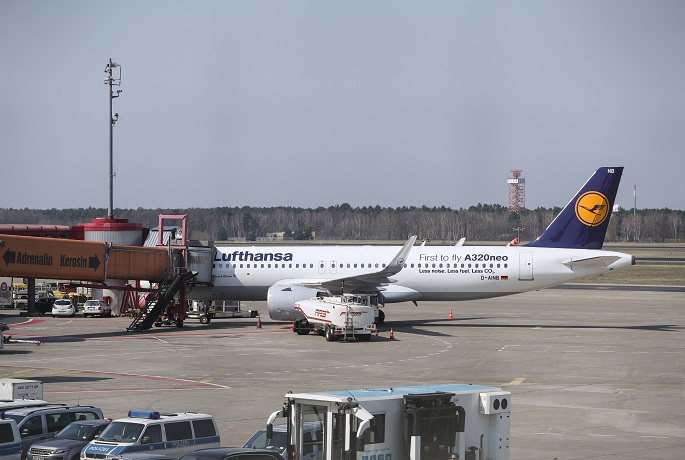 Germany's largest airline Lufthansa will increase ticket prices due to higher fuel expenses in 2019, CEO Carsten Spohr announced during the presentation of quarterly figures on Tuesday.

During the summer, Lufthansa had faced high charges due to flight cancellations and delays and announced in mid-October that 18,000 flights had been canceled so far in 2018.

"This equates to a two-week closure of our largest airport in Frankfurt," member of the board Harry Hohmeister told the German newspaper Hamburger Abendblatt.

High costs for fuel as well as expenses for the integration of additional airplanes into the fleet of Lufthansa subsidiary Eurowings also played a major role in the decline of profits, according to the company.