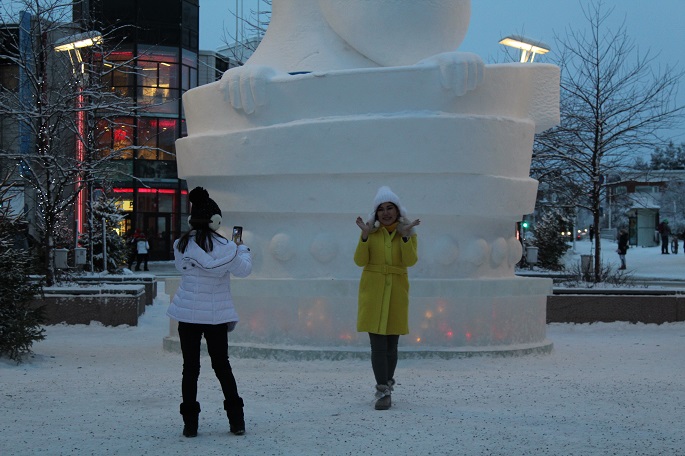 In January to December 2020, a total of 14.31 million nights were spent in Finnish accommodation establishments, which was 38.0 per cent less than that in the corresponding period of one year before, according to the Statistics Finland.