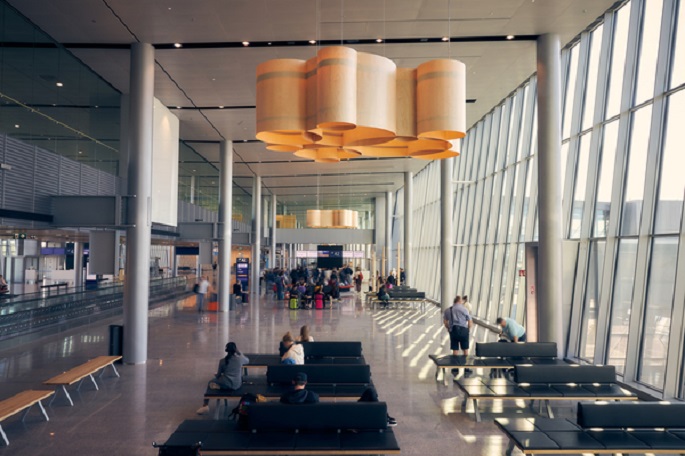 A total of 170,703 passengers flew through Finnish airports in November, posting a year-on-year fall of 91 per cent, according to the Statistics Finland.

Of the passengers, 48 per cent came from international flights and 52 per cent from domestic flights.

The share of passengers on international flights was 64 per cent at Helsinki Airport and seven per cent at other airports.

In January to November 2020, the number of passengers flying through Finnish airports totalled 6.3 million, dropping by 74 per cent year on year.

In January to November 2020, the volume of air freight and mail transport totalled 118,926 tonnes, registering a 43 per cent nosedive over the previous year.