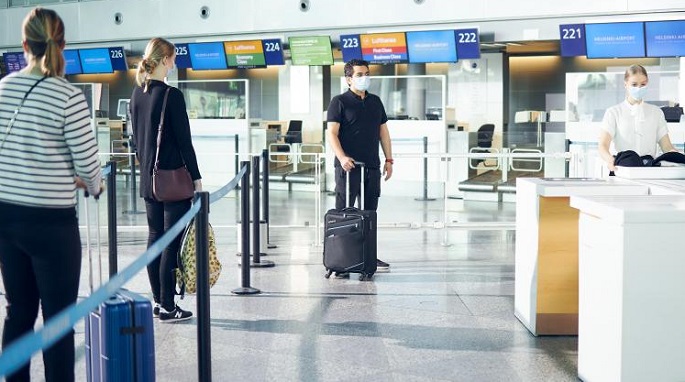 Finland has decided to suspend all flights to and from the United Kingdom for two weeks effecting from Monday noon following the emergence of a highly infectious variant of coronavirus, said the Finnish Transport and Communications Agency (Traficom) late Sunday night.

The Traficom took the decision following a recommendation made by the Finnish Institute for Health and Welfare (THL), said an official press release.

The THL made the recommendation with the view to arrest the spread of the highly infectious variant of coronavirus in Finland.

According to the decision, all flights to and from Finland will remain suspended from 12:00 on Monday to January 4.

Earlier, several European countries imposed ban on flights to and from UK.