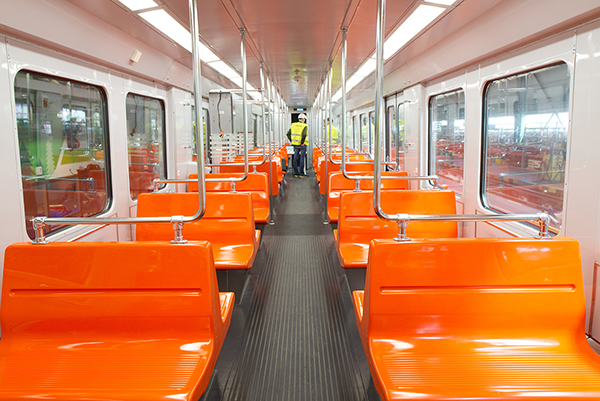 The refurbishing work has started with M100 trains and already completed in two trains by this time. The two trains returned to service on 23 November, said the City of Helsinki in a press release on Tuesday.

The interior of rail cars is being refurbished and equipped with LED lights. Class M100 Metro trains will have more open space, which will make it easier to carry large items such as bicycles on the train.

The passenger information system is being upgraded, the frames of rail cars are being recoated, and driver’s cabs, including new driver’s desks, are being fully modernised.

Improvements in driving ergonomics are based on Metro train drivers’ wishes and needs.

“The passenger cars of M100 trains will have more modern appearance owing to a new light colour. Passenger comfort will improve, for example, with a new open space behind the driver’s cab for bicycles,” said HKL Project Manager Keijo Lahti.

The Metro train modernisation and refurbishment project is carried out by the rolling stock maintenance and modernisation company VR FleetCare.

Rail cars are recoated at VR FleetCare’sPieksämäki machine shop, and other operations are carried out at the Ilmala Metro train depot in Helsinki. 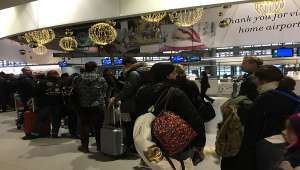 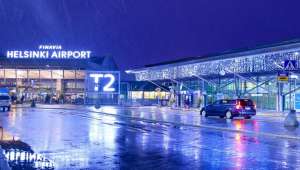 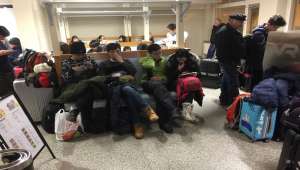 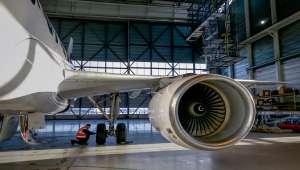 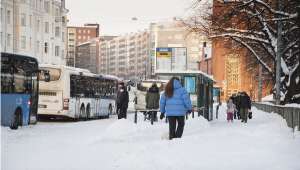 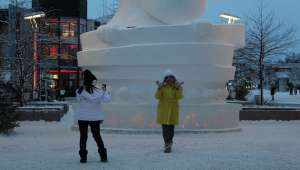