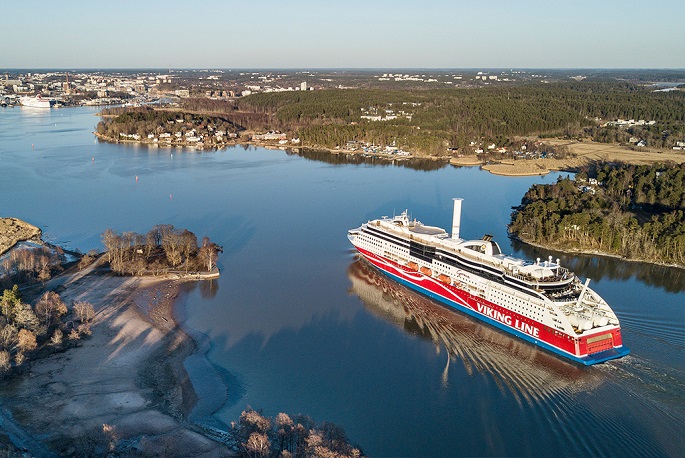 The passengers and crew members of a Viking Line cruise ship, who had remained stranded in the Åland Islands from Saturday afternoon, were taken to the harbour on Sunday morning after overnight stay in the ship.

The Stockholm-bound ship named Viking Grace laden with 331 passengers and 92 crew members coming from Turku stuck the ground near the Mariehamn Harbour on Saturday at about 2:10 PM.

Meanwhile, the cruise ship operator cancelled the evening departure of Viking Grace from Turku on Saturday and morning departure from Stockholm on Sunday.