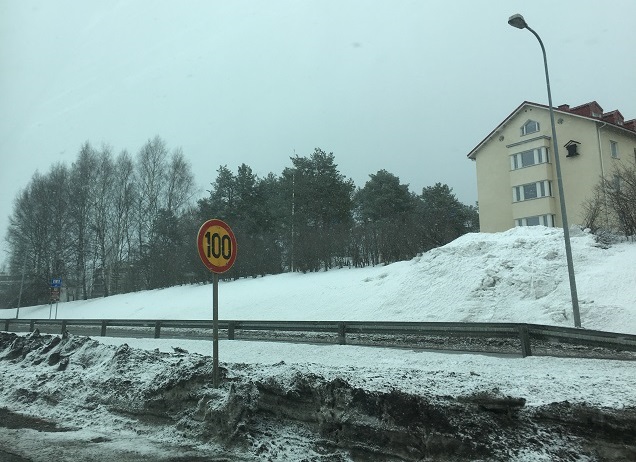 Speed limits on roads and highways will be lowered from Thursday (22 October) gradually as winter speed limits will come into force, said the Finnish Transport Infrastructure agency.

The speed limit signs will be changed throughout the country by the end of this month.

The limit will be lowered to 70 kilometres per hour on some roads where vehicular movement is higher than normal.

According to the Finnish Transport Infrastructure agency, the reduced speed limits during the winter on an average saves the lives of eight people a year.

Summer speed limits will be re-introduced in March-April, as days become longer and road condition improves. 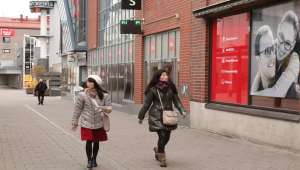 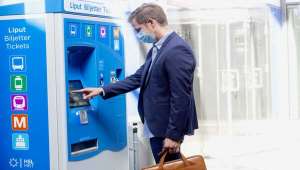 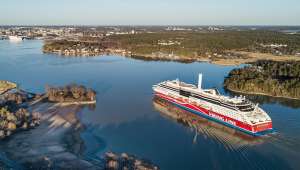 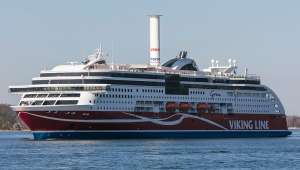 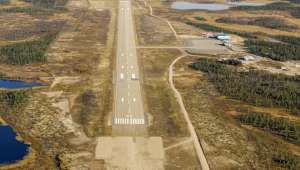 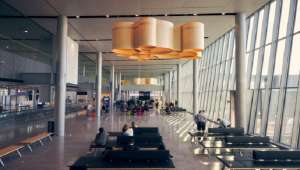