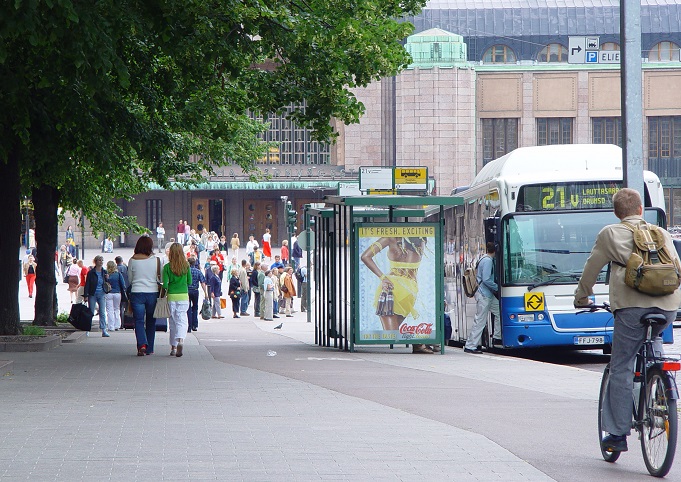 Helsinki region public transport services will switch to winter timetables on 10 August, said the City of Helsinki in a press release.

The main changes will affect bus and train services. Exact timetables can be found in the Journey Planner.

The peak-time route 67V will be withdrawn due to low passenger volumes. Replacement service is provided by route 67 and regional routes running via Tuusulanväylä. Also withdrawn will be route 39B and Saturday service on neighbourhood routes 31 and 32.

Furthermore, the frequency of service and service at times of low passenger volumes will be reduced on some frequently running routes.

Suomenlinna ferry services, however, will operate according to the current timetable until 20 September.