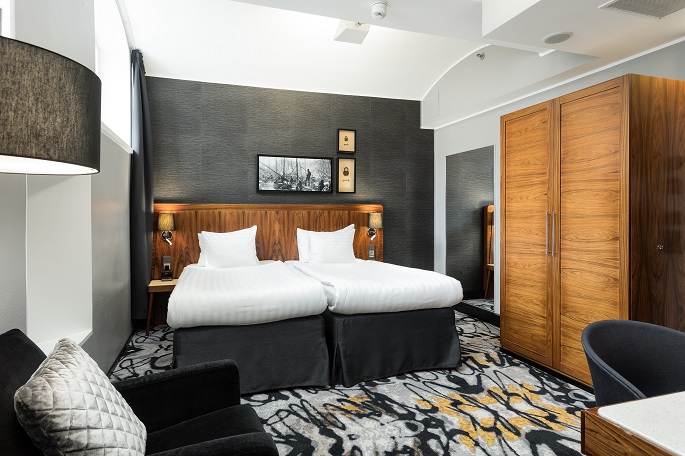 The ongoing coronavirus situation hampered the accommodation business in the country severely in March.

According to Statistics Finland, the number of overnight stays by resident tourists at Finnish accommodation establishments in March posted a 46 per cent decline year on year.

A total of 0.70 million nights were recorded for them in the month.

Finnish accommodation establishments recorded a total of 0.96 million overnight stays, which was 48 per cent lower than the corresponding figure one year earlier.

Forty-three per cent of the hotels that reported data for March said they had already closed before the end of the month. On an average, the closed hotels remained open for 24 days in March.