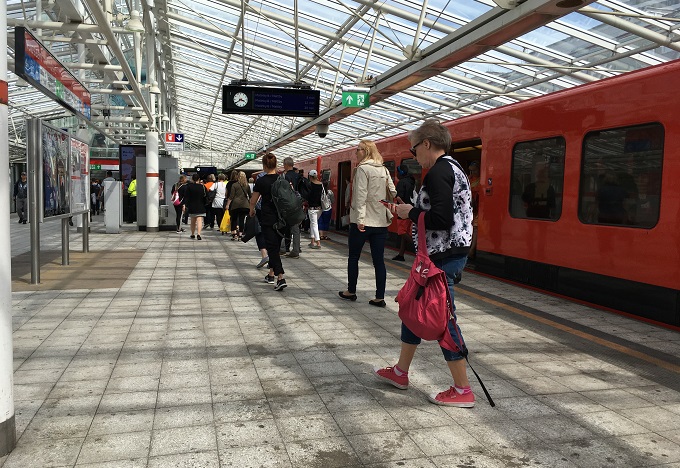 Public transport services have decided to trim their operating schedules from Wednesday following the reduced number of passengers triggered by the outbreak of coronavirus infection.

The national railway operator VR on Tuesday said the normal schedules will be resumed from mid-April.

The number of railway passengers has seen a 60 per cent drop on local and long distance routes but the VR authorities intend to continue operations of the most important train services.

VR said it will suspend the Allegro rail services run between Finland and Russia till at least April 13.

Meanwhile, the metro and trams services will start operating on reduced schedules from Wednesday, said the City of Helsinki in a press release.

The reduced schedules are due to the shortage of personnel caused by sick leaves.

Starting from March 18 Wednesday, the metro is going to operate as per the 2019 summer timetables.

However, trams will operate according to Saturday timetables from Wednesday.

The Saturday timetables for the trams can be viewed on HSL's Journey Planner.

The cruise shipping service Viking Line has also decided to suspend its service between Helsinki and Stockholm from March 18 to April 13.

Two other cruise ship services, Tallink and Silja Line have also decided to suspend their services from March 19 until further notice. 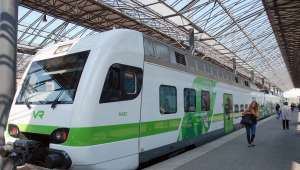