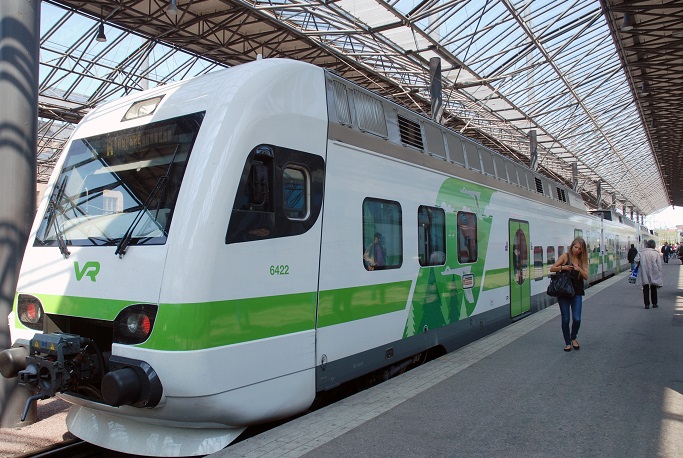 The drivers of the commuter train on Sunday withdrew their strike scheduled to be observed in the Helsinki region on Monday morning.

The decision of withdrawal was taken on Sunccancelled a strike due to take place from 3am until 9am on Monday.

The Union of Railway (Rautatiealan Unioni-RAU) withdrew the strike Sunday a night following a negotiation with the national railway operator VR, said a press release of VR.

Earlier, the drivers announced to go for a strike on Monday morning from 3:00 am to 9:00 am. Following the negotiation, the rail communication in the capital will remain normal, said VR.

The union had called the strike after claiming that managers at VR, the state railway monopoly, are not respecting existing agreements and infringing on drivers’ free time, reported national broadcaster Yle.

The dispute centres on the mechanism by which drivers rostered as substitutes discover the times of shifts they’re asked to fill. VR has up to now called or informed by SMS of the exact location and timing drivers on those shifts should turn up, but in future they will be notified via an app, the Yle report added.