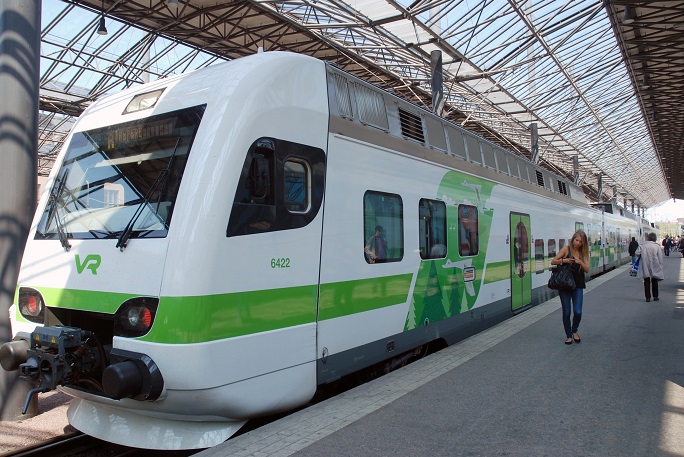 According to the decision by the ministerial committee, the Ministry of Transport and Communications will launch negotiations to establish the project companies ‘Turun tunnin juna’ (One Hour Train, high-speed rail link between Helsinki and Turku) and ‘Suomi-rata’ (Finland Railway).

The negotiations will take place between the municipalities benefiting from the rail transport investments and other publicly-owned bodies. The negotiation groups will be attended by a representative of the finance ministry.

In the negotiations, the basis for the planning of the rail transport projects will be addressed. This includes the route alternatives prioritised by the parties and the targeted service level. The topic of directing the proceeds or benefits to be obtained in land use and real estate development to the implementation of the project will also discussed.

The ministry has submitted a proposal for the government budget session that the connections with a link to the main line and agreed in the Government Programme – Seinäjoki-Vaasa, Tampere-Jyväskylä, and Tampere-Pori – will be improved and made faster.

At the initial stages, the state would own at least 51 per cent of the companies and other partners around 49 per cent. The partners should commit themselves to providing capital according to those percentages so that the capitalisation would cover the estimated costs of the planning required to reach the construction phase as well as other expenses necessary for the operation of the project company.

In terms of the state, the result of the negotiations and the shareholder agreement will be later discussed at the Ministerial Committee on Economic Policy. The ministerial committee will set the policy on the approval of the negotiation result and the establishment of the companies.

The committee also outlined that Nordic Railways Ltd will not establish a rolling stock or real estate company or a rail baltica company.