Traffic delays in store for Helsinki on July 17-19 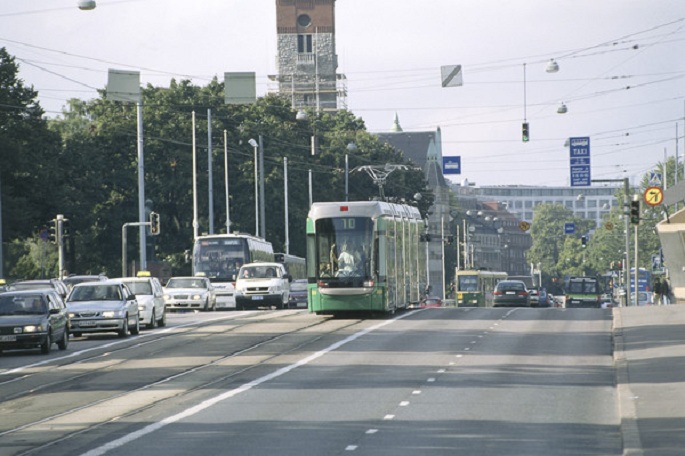 There will be traffic delays in the capital region, in particular in Helsinki and Vantaa, from 17 July Wednesday to 19 July Friday due to an informal meeting of EU Home Affairs and Justice Ministers.

The biggest delays are expected on Tuusulanväylä, Ring Road I, Hämeenlinnanväylä and Mannerheimintie in both directions on all the three days, said a City of Helsinki press release.

If you will be traveling to/from Helsinki, it is advisable to use Itäväylä, Länsiväylä, Turunväylä, Vihdintie or the Lahti motorway.

On 17 July Wednesday, there will be delays to traffic between Helsinki Airport and Finlandia Hall about 1pm to midnight. The participants will be traveling to the meeting venue around 7pm-8pm causing disruptions to traffic, particularly in downtown Helsinki.

On 18 July Thursday, buses usually operating to/from Elielinaukio will operate to/from Mäntymäki Field from 7.30am to 9.30am and buses running to/from Kamppi will be diverted (see a separate bulletin). There will be delays to public transport in downtown Helsinki at approximately 7am to 8am. In addition, disruptions to public transport are expected between Finlandia Hall and Helsinki Airport in both directions about 11am to 5pm.

According to the police, queuing times on Mannerheimintie and Ring Road I (between Hämeenlinnanväylä and Tuusulanväylä) are expected to be over 60 minutes during the rush hour.

On 19 July Friday, buses usually operating to/from Elielinaukio will operate to/from Mäntymäki Field and buses to/from Kamppi will be diverted 8am-10am (see a separate bulletin). There will be delays to public transport between Finlandia Hall and Helsinki Airport at around 11am to 8pm.

Walkind and cycling will be prohibited in the vicinity of the Finlandia Hall. Walking and cycling around the Töölönlahti Bay will be possible right along the shore.