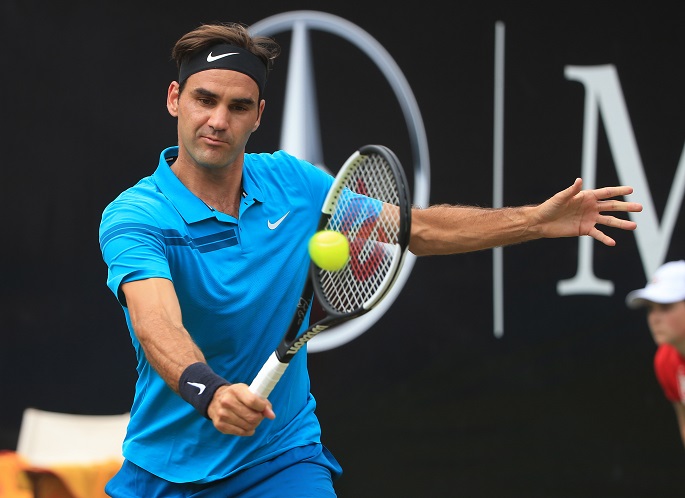 Roger Federer has reaped his 98th ATP Tour title after easing past Canadian Milos Raonic in two sets in the Stuttgart Cup final on Sunday.

Federer smoothed the way for the first set after breaking the third game with a backhand winner.

The second set remained evenly balanced, as Raonic and Federer were able to hold their serves. However, Federer continued faultless and edged Raonic 7-3 in the tie-break.

"I made the crucial points and I am happy that I was able to win this tournament for the first time in my third attempt," Federer said.

The Swiss aims to maintain his world No. 1 ranking but will need to defend his title in Halle next week.