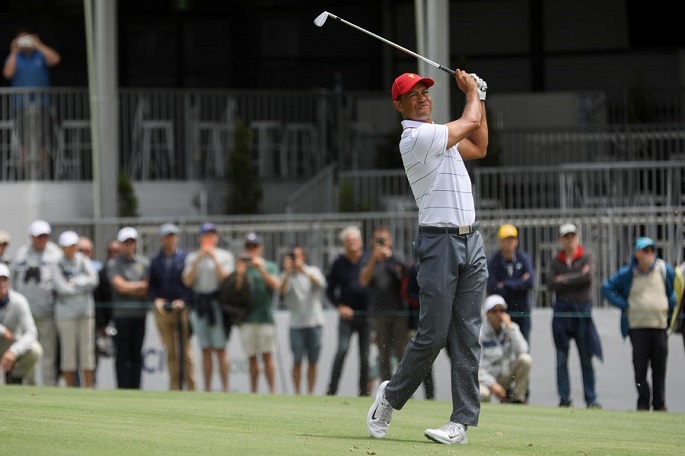 The famed golfer was transported to a local hospital by ambulance for his injuries, said the Los Angeles Sheriff's Department (LASD) in a statement posted on Twitter.

"On Feb. 23, 2021, at approximately 7:12 AM, LASD responded to a single vehicle roll-over traffic collision on the border of Rolling Hills Estates and Rancho Palos Verdes," said the department, adding that the vehicle sustained major damage in the accident.

Officials confirmed that "the driver and sole occupant was identified as PGA golfer, Eldrick 'Tiger' Woods."

Woods was extricated from the wreck with the "jaws of life" by firefighters and paramedics, according to the department.

The department said it's conducting an investigation into the accident but released no further information on Woods' condition.

TV images from the crash site posted on social networking sites showed a SUV on its side off the road.

Woods' agent Mark Steinberg told golf magazine Golf Digest that the golfer was in a single-car accident this morning in California where he suffered multiple leg injuries.

Steinberg confirmed that Woods "is currently in surgery."

Law enforcement sources told The Los Angeles Times that Woods was traveling at a high rate of speed and lost control of the vehicle before crossing the center divider.

The sources told the newspaper that Woods' SUV rolled multiple times before coming to a halt and described his condition as "moderate to critical."

Law enforcement sources also told U.S. celebrity-gossip site TMZ that Woods was alert enough at the scene of the accident to ask first responders to have his manager pick up his stuff. TMZ reported that police officers have not found anything illicit inside the vehicle.

The 45-year-old golfer was reportedly in California for his annual Genesis Invitational golf tournament over the weekend. 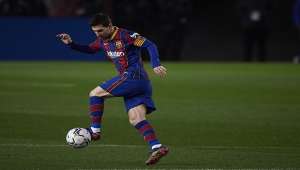 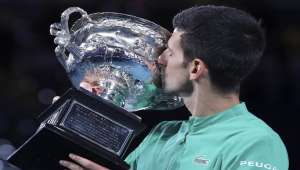 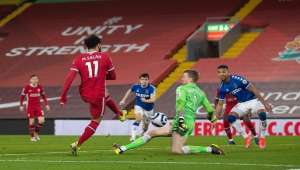 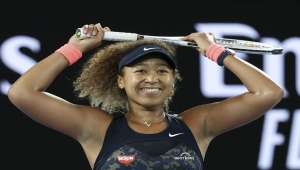 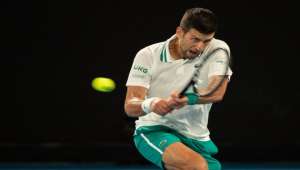 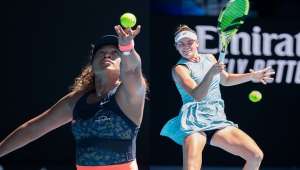