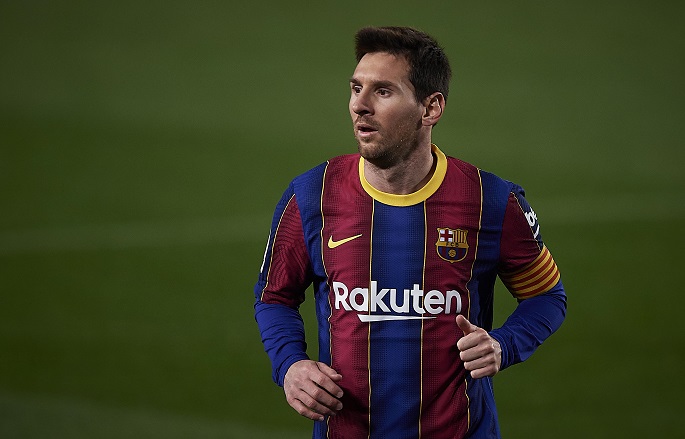 FC Barcelona captain and striker Leo Messi has been given a two-match suspension on Tuesday following his sending off against Athletic Club Bilbao in the final of the Spanish Supercup, reported Xinhua.

Messi, who looked frustrated and off the pace all game due to playing with a hamstring problem, swung a punch at Athletic striker Asier Villalibre in the last minute of injury time as Barca tried in vain to find a way back into the match they lost 3-2 on Sunday.

After referee Gil Manzano checked with the VAR, he was given his marching orders for the first time in over 730 appearances for Barca.

At the Spanish FA's disciplinary committee, the judge decided the Argentinean had "acted in a violent manner" but had not committed an "aggression," in which case he would have been suspended for between 4-12 games.

The ban means that Messi will miss Thursday's Copa del Rey visit to play Cornella (on the outskirts of Barcelona), although he probably would have been rested for that game anyhow, as well as next weekend's La Liga clash away to struggling Elche.

The news comes after Paris Saint Germain's sporting director, Leonardo, confirmed that the club would be interested in signing the Argentinian whose contract at Barcelona expires in June meaning he is now able to negotiate with other clubs. 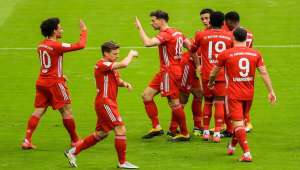 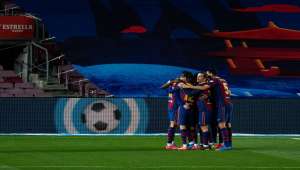 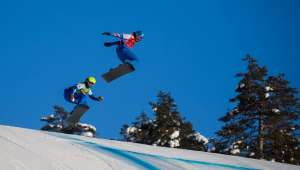 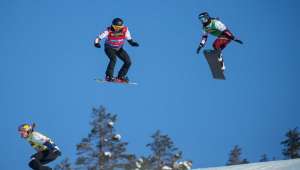 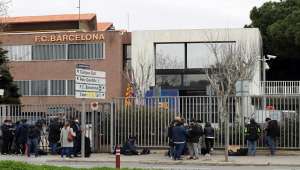 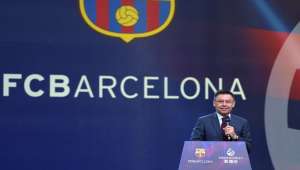