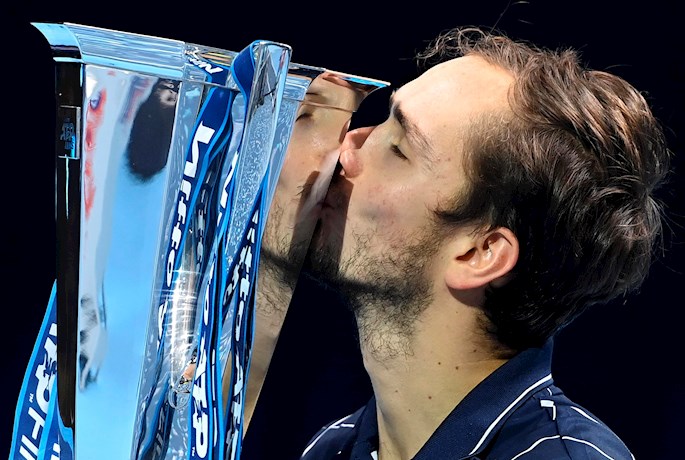 Daniil Medvedev, who was "destroyed" by Dominic Thiem nine years ago at a junior tennis event in Umag, Croatia, an encounter that over time served to forge his character and for which on Sunday he took revenge on the US Open champion at the ATP Final, downing the Austrian in a 4-6, 7-6(2), 6-4 comeback triumph.

With his unbreakable defense and his orthodox play, albeit implementing a change-up in style in the second set that seemed to throw Thiem off, No. 4 ranked Medvedev won back the title that his Russian compatriot Nikolay Davydenko had won in 2009, notching the most important win of his career and leaving Thiem without the crown for the second year in a row.

With the win, the Russian also became the fourth tennis player in history to beat the world's top three players in the same tournament after dispatching Boris Becker in Stockholm in 1994, Novak Djokovic in Montreal in 2007 and David Nalbandian in Madrid, also in 2007.

To perform the feat, he had to get by one of the biggest obstacles in tennis these days, personified in the No. 3 ranked Thiem, an old acquaintance - and rival - with the pair's friendship dating back to 2011.

According to Medvedev last week, they got to know each other at a Sub-18 tourney in Umag, Croatia, nine years ago.

"He came to play in the Roland Garros junior final and he came to this tourney, which was a surprise to everyone," said Medvedev after beating Spain's Rafael Nadal to move to the final round.

Thiem, in turn, had knocked Djokovic out in their semi-final match to move to the encounter with Medvedev, who said that at Umag he had spoken with his friends about the Austrian because he was already rather well-known and they told him that hopefully he would be lucky and get to play against Thiem.

And so it was: Medvedev beat the nephew of Marin Cilic and went up against Thiem, who handed him a 6-2, 6-0 thrashing.

"He destroyed me. I had a really bad attitude on the court, about 10 times worse than now. I remember that he came up to me after the match and told me I had a great future ahead, but I had to calm down because I was crazy," the Russian said.

And nine years after that battle, the two men once again crossed paths in one of the most important finals on the tennis circuit.

Medvedev started slow and at low rhythm with several chances to go ahead, but he was clearly at the mercy of a Thiem who was more into the match and hitting better.

Thiem showed great defense and enviable power early on and easily went out ahead, and he also saved the first eight break points he faced with his strong serve.

Medvedev had his serve broken with a double fault and at the end of the first set he found himself in the role that he loves: that of the victim.

But at that point, the Russian began to turn things around, starting to rush the net more - which seemed to unsettle Thiem - and eking out a win in the second set and starting to convert on his break chances.

In a key play, the 24-year-old Medvedev notched another break point in the fifth game of the third set and went ahead 3-2.

And from there, it was just a run to the finish line - so to speak - for Medvedev, who didn't have to contend with any further break possibilities.

At the end of the tourney, the Russian had won all five of his matches, a far cry from losing all three matches he had played in the ATP Finals last year.

Medvedev is the sixth player to win the ATP Finals in London in the past six years and now the tourney moves to Italy after a dozen years in the British capital. 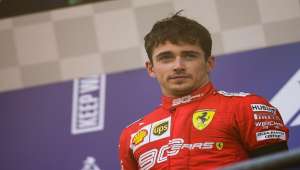 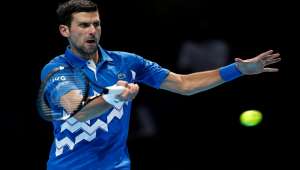 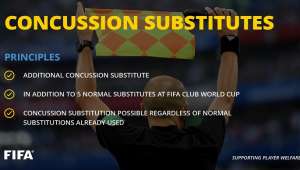 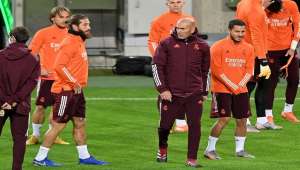