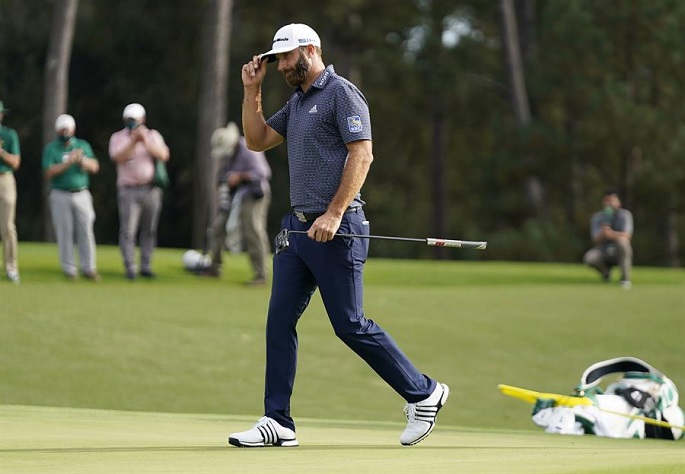 ---
US golfer Dustin Johnson reacts after sinking his 18th hole putt to win the final round of the 2020 Masters Tournament at the Augusta National Golf Club in Augusta, Georgia, 15 November 2020. Photo: EFE/EPA.

US golfer Dustin Johnson reacts after sinking his 18th hole putt to win the final round of the 2020 Masters Tournament at the Augusta National Golf Club in Augusta, Georgia, 15 November 2020. Photo: EFE/EPA.

US golfer Dustin Johnson, ranked No. 1 in the world, on Sunday for the first time won the Master's Tournament, notching the second "major" tourney" of his career after winning the US Open in 2016, and he triumphed in Augusta, Georgia, with a new stroke record, 20 under par, and the biggest lead - five strokes - over his rivals since Tiger Woods in 1997 set the all-time lead record of 12 strokes.

The 20-under-par record set on Sunday exceeded the previous record of 18-under set by both Tiger Woods and Jordan Speith, reported EFE.

Johnson, calm and cool throughout the day's play, let his emotional come out as he donned his first green jacket, receiving the coveted sign of the win from the hands of Woods, with a score of 268 in the tourney's four rounds - 65, 70, 65 and 68 - at the Augusta National course, albeit without any in-person fans present due to the coronavirus pandemic.

He came in five strokes in front of South Korea's Im Sun-jae and Australia's Cameron Smith, with the latter emerging as the only golfer in history to complete the Masters' four rounds each with scores under 70, although, even so, it wasn't enough for the win.

In a year when the coronavirus pandemic and the resulting economic, social and political instability has beset the US and the world, delaying the Masters by some seven months, Johnson maintained firm control of the pace of his play to consolidate his position at the top of the golfing universe. The green jacket on Sunday afternoon is the culmination of a great season during which he won the FedEx Cup and ended up tied in sixth place at the US Open and second at the PGA Championship, his two earlier major tourneys.

After the final round was over, Johnson said that it had been a difficult day although it started out for him well. From the sixth hole onward he said he felt he played a very solid game right up through the end, adding that having grown up very near Augusta, in Columbia, South Carolina, this was the tourney he had always wanted to win.

Im, meanwhile, said that it had been a memorable tournament and he was thrilled to end up tied for second place, while Ancer suffered several difficulties during his last round that relegated him to being tied for 13th place, telling EFE that the day was super-frustrating and saying he made too many bogeys, although he's now among the world's top 20 golfers.

The other record of the week was set by Tiger Woods - who finished one under par but has won five green jackets in Augusta in the past, the most recent one in 2019 - but finding himself marking a "seven" on the par-3 12th hole after hitting his ball into the water three times, a record poor performance on the hole during a round that he finished up with four spectacular birdies.

But Woods - despite failing to defend his Masters title - was smiling and apparently in good spirits when he presented Johnson with the green jacket.

Spain's No. 2 ranked Jon Rahm also had difficulties staying in striking distance for the tourney win after ending the second round tied for the lead, but he was philosophical to EFE about his "bad luck," saying that it's just something that happens and everyone had experienced their share of it this week.

Throughout the week, the Masters ranking table showed quite a significant international presence, with a rather marked Hispanic flavor thanks to the performances of Rahm, Ancer and Muñoz, who will all return to Augusta in just a few months - next April - for another Masters tourney, also probably played without any in-person spectators. 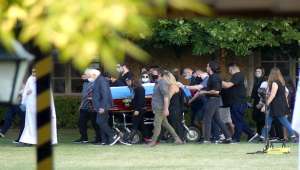 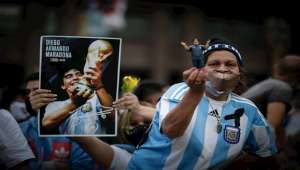 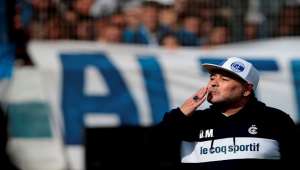 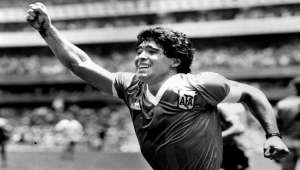 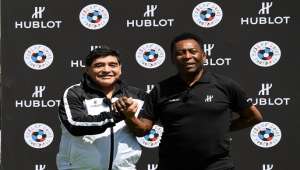 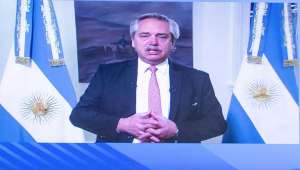